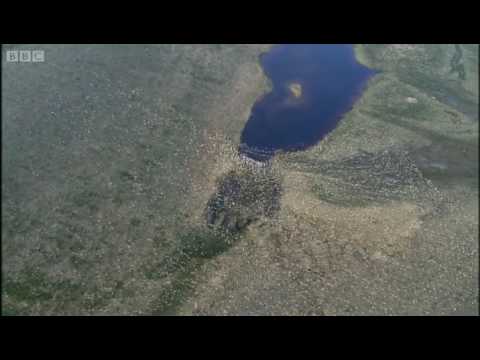 Breath-taking images of a wolf chasing and capturing a caribou in the wild. Brilliant images from BBC natural history masterpiece, Planet Earth. 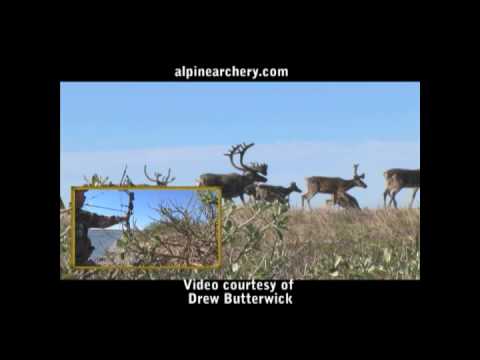 Drew hunting Caribou along the Alaska pipeline to Prudoe Bay. 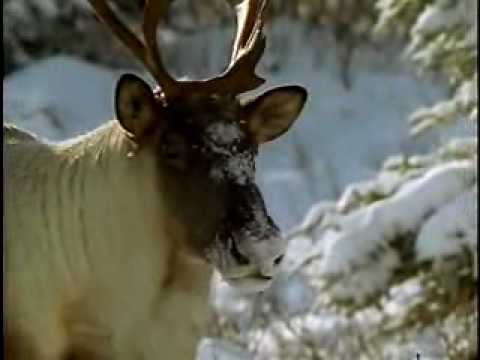 Humans have a long association with caribou. Archaeological work in the Yukon Territory suggests humans have been hunting caribou for more than 13 000 years. Many Aboriginal peoples and Inuit based their culture on the caribou, and could not have survived in the north without them. Some tribes were nomadic, following the herds year-round; others lived on caribou for part of the year. Caribou provided food, clothing, and shelter: bones were made into needles and utensils, antlers into tools, and the sinew into thread; the fat provided fuel and light; the skin was made into light, warm clothing and tent material; and the flesh fed people and dogs. Wisely used, caribou will continue to be an important social and economic resource in the North. 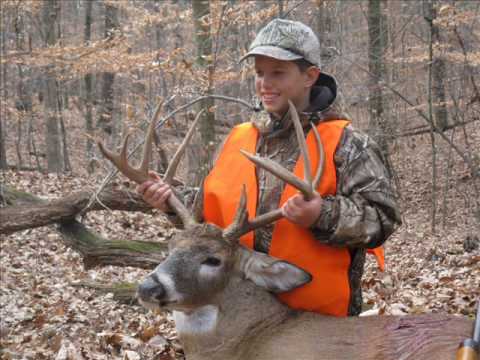 My son’s first time out proved to be memorable for both of us. Unfortunately he wasn’t able to get his deer but as you can see in the video, we had alot of fun and didn’t leave the woods empty handed. 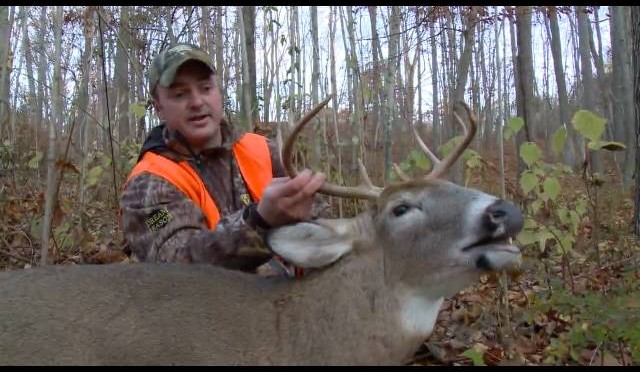 Real Outdoors TV Pro Staff, Byran Leslie, spends some time in a Double Bull Blind and takes a nice buck on private land on his first day out for Land Owner season in CT. 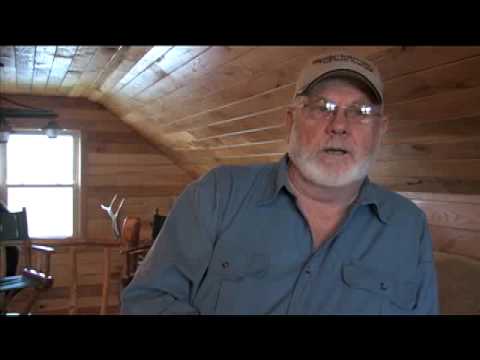 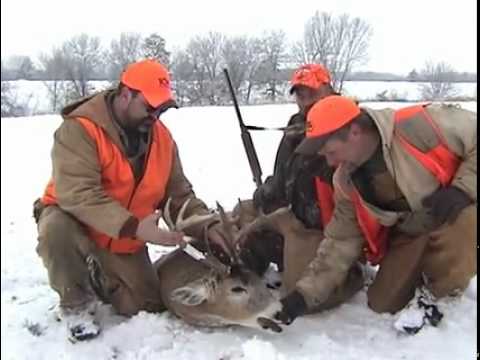