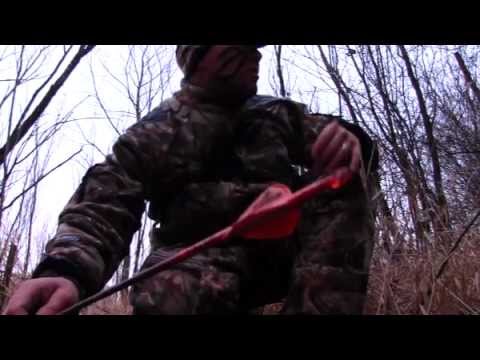 Join Tom Alford on a late season deer hunt in Illinois as he pursues his 2nd buck of the year, while taking advantage of his unfilled doe tags to do some herd management. 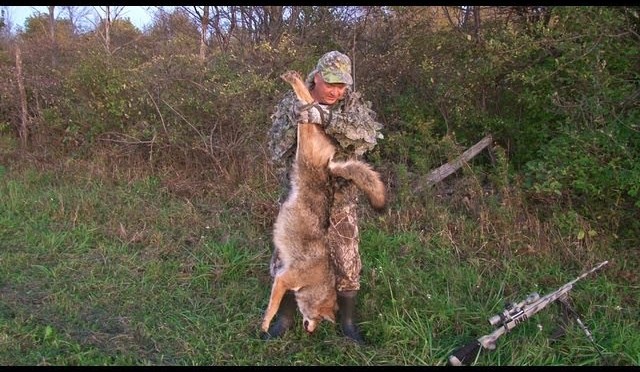 For more information on the calls used in this video, please visit us at
http://www.downwindoutdoors.com

The fall portion of coyote season is not just a great time to take advantage of young, ignorant coyotes, it is also a great time to harvest mature and educated coyotes too. Having not been hunted or pressured for six months, and trying to protect their territory from invading pups, dominant dogs within hearing distance are almost sure to respond to the call of a successful rabbit hunt by investigating the sound on their home turf.

Eric and Pauly took advantage of the fall season benefits and lured in a mature male, striking while the iron was hot. With the start of the New York State archery season on October 1, 2012, small game hunters across the southern zone of the state will be forced to decide if they want to get an early start chasing whitetail or if they’d like to continue pursuing predators when the action is generally abundant. This hunt, ended one of the most action-packed weeks of all time for the DownWind team.

He was a wily ol’ dog to say the least. Not really knowing how long he stood at a distance and analyzed the stand, he was finally spotted on the stone wall behind a bush. Once observed, it was clear that the coyote was not interested in a free meal and didn’t step foot into the open field. He’s heard the bunny blues a time or two before, located only a couple hundred yards behind DWO headquarters. It makes you wonder, how many coyotes are called in and never spotted? Luckily, this one appeared within distance for Pauly Close and it wasn’t an issue to harvest this heavy coyote.

Watch all our free coyote hunting videos at:
http://www.downwindoutdoors.com 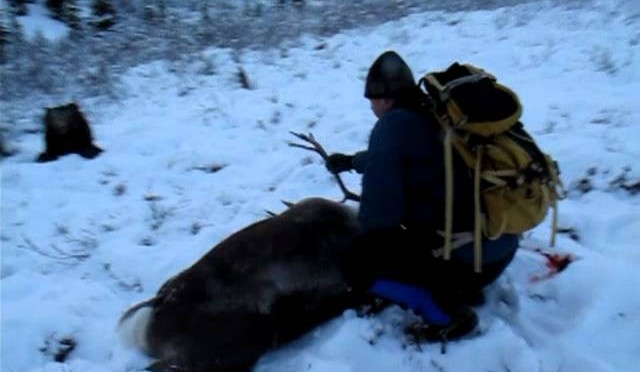 My first time hunting for caribou. Shot off the Denali Highway October 21, 2011 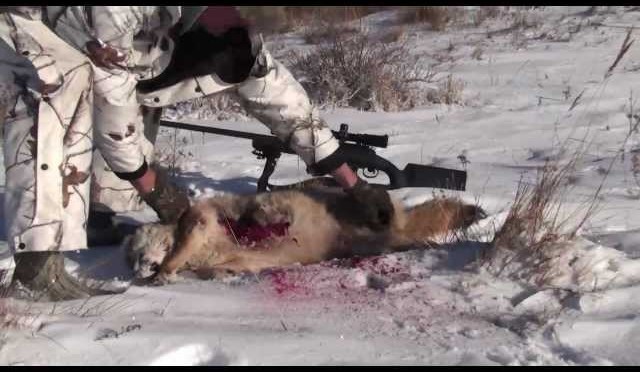 338 lapua makes a clean kill on a nice coyote. We have posted over 50 videos on long range coyote hunting. Furthest hit to date is 1200 yards. 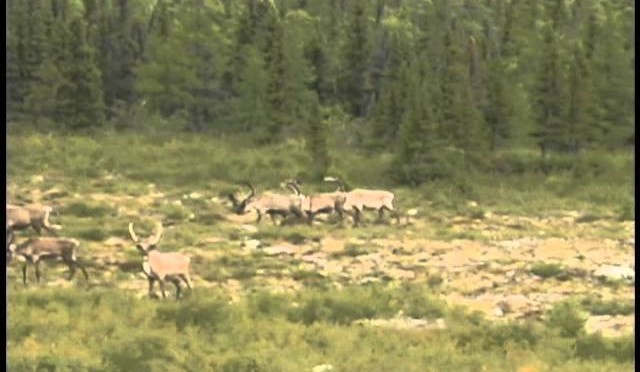 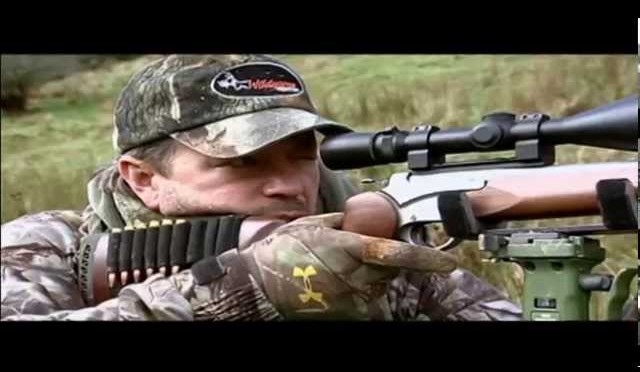 Jim Travels to Ontario for an exciting Whitetail hunt. This hunt takes a little different spin as he will be hunting some of the islands that are part of “Lake of the Woods”. 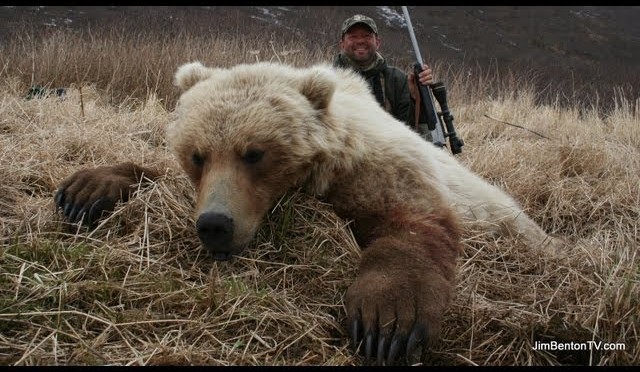 This week join Clinton Fawcett and Franki Clark on a pair of great bow hunts. First you’ll see Franki and Clinton team up on a mature Illinois buck before Clinton heads to Iowa for a great self-filmed bow hunt. As always, the best bowhunting video action is right here on Bowhunt or Die! 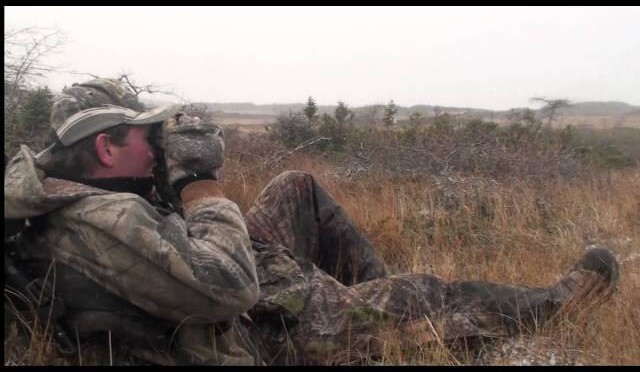 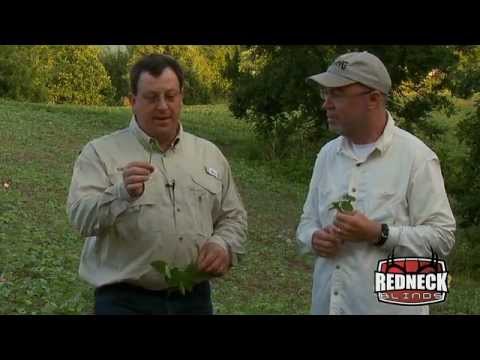 From www.GrowingDeer.tv: I had an opportunity to scout a bean food plot with Brad Doyle. Scouting crops early allows to correct any insect or fertility problems. In addition, it’s a great way to plan for next year. Scouting food plot crops is just as important as scouting for deer sign before season. This was a great opportunity to learn from Brad whose family has been working with forage soybeans for literally 40 years.
Check out www.GrowingDeer.tv to view the latest videos, blogs, and tips in the Ask Grant section! Join the conversation on facebook at: https://www.facebook.com/pages/Grant-Woods/260242857400?fref=nf or twitter @GrowingDeer or follow us on Google+ at https://plus.google.com/u/0/+GrowingDeerTV/ 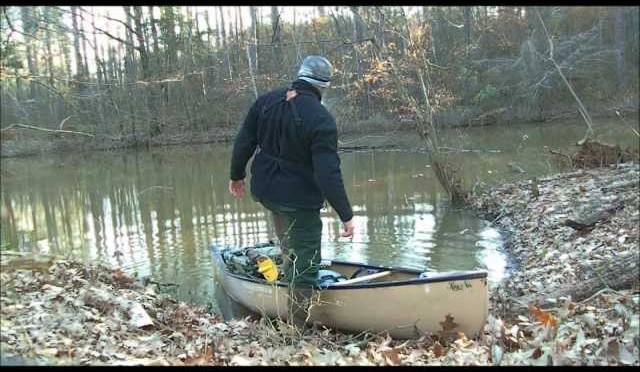 No deer today, I wanted to publish the video for those interested in the journey. 12-10-2011
Public Land Bowhunters Forum 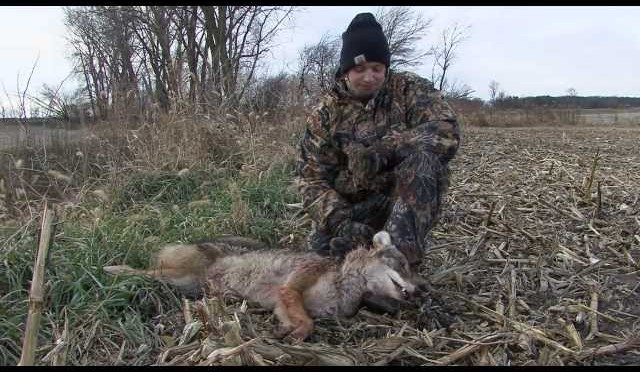 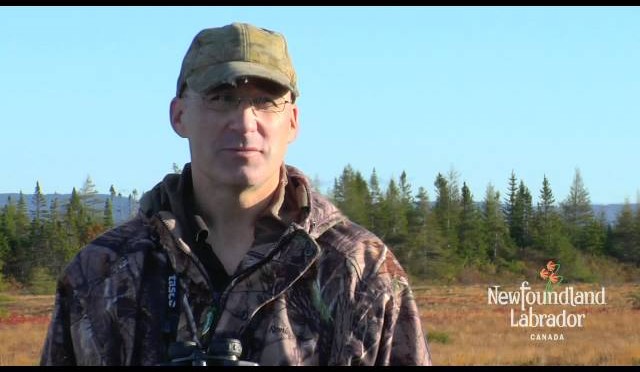 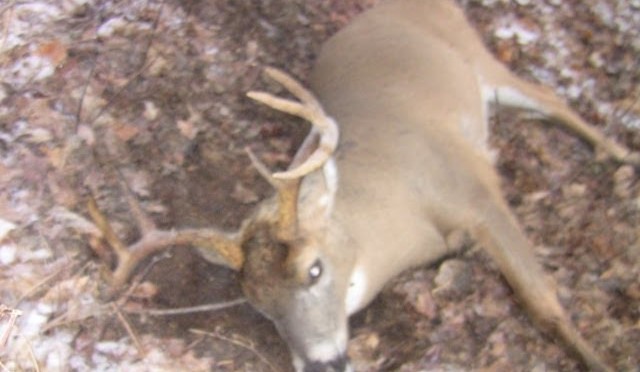