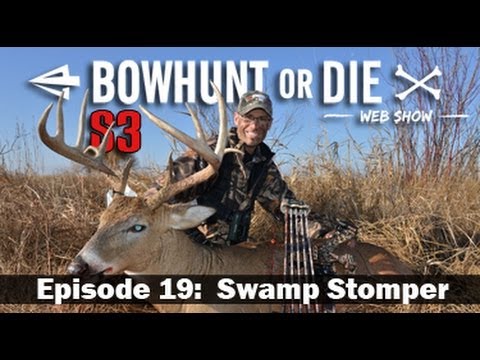 Join Todd Graf in Wisconsin as he harvests his 2nd monster whitetail of the year, this time with the all-new Mathews Creed! You’ll also join Richie Music as he heads out of state for a one-day hunt and gets the job done. Cody Altizer visits Illinois and helps cut down on the predator population while he’s in town. As always, the best bowhunting action is right here on Bowhunt or Die! 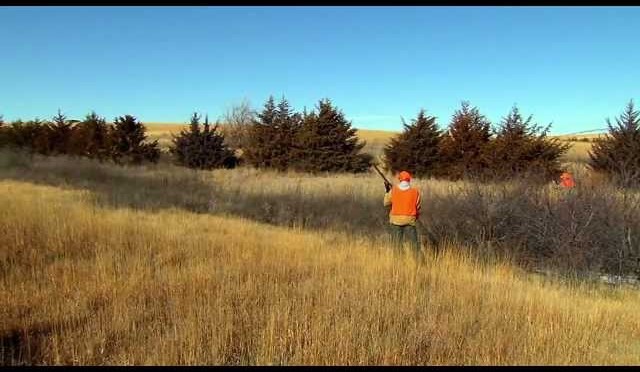 Pheasant hunting strategies for public access lands in Colorado, including expert advice on identifying and analyzing each type of habitat, and predicting pheasant daily movements. In addtion to exciting hunting scenes featuring a variety of hunting styles and hunting dogs, this video presents the viewer with stunning scenery of the High Plains of eastern Colorado. 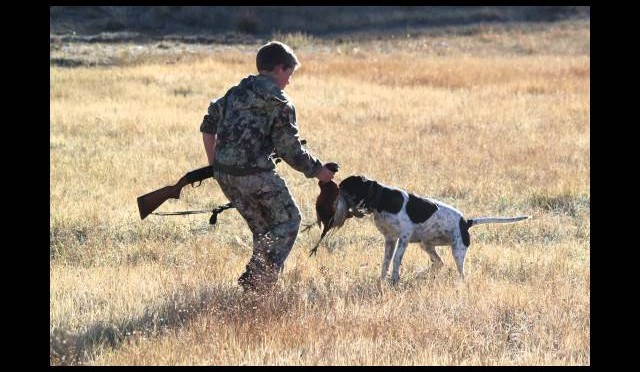 Our annual “Black Friday Pheasant Hunt”
Good time with my dad, father in law, brother and son!!
Subscribe to my YouTube Channel: https://www.youtube.com/user/ivideowildlife 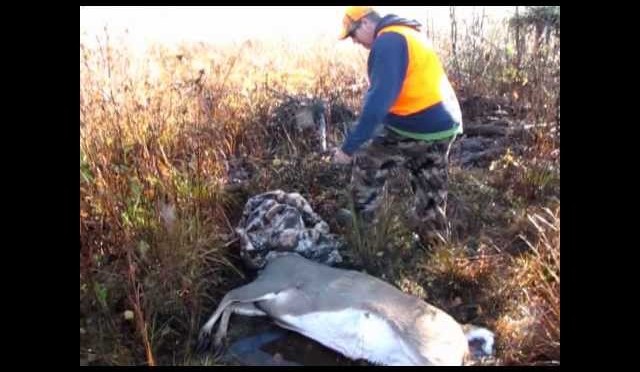 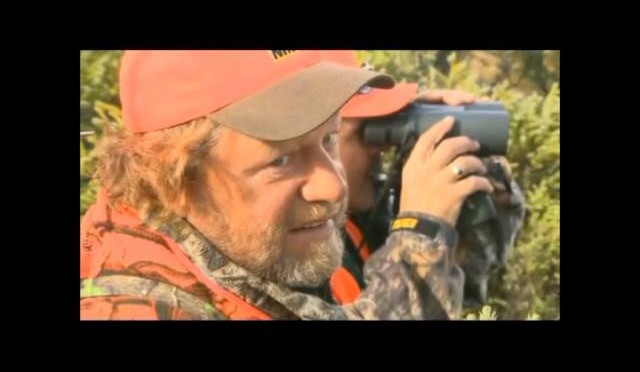 Caribou hunting in Manitoba is the big game hunting experience of a lifetime! Taking a trophy bull is an unforgettable challenge and with the Central Barren-Ground herd numbers approaching half a million and Manitoba’s proximity to the migrating masses, there’s a trophy bull out there with your name on it. 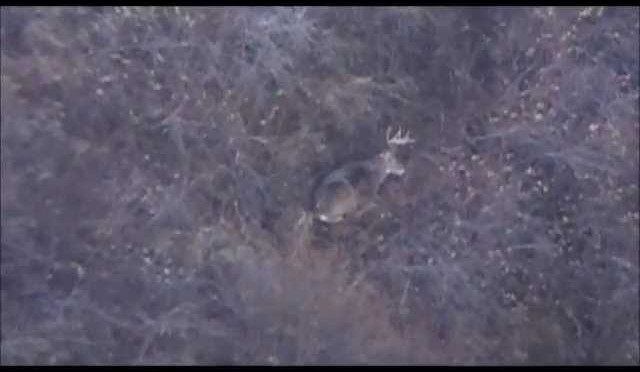 Although the bullet is traveling 3,160 feet per second, the camera caught it just right. You can see the bullet in flight at the 58-59 second mark in the video. Whitetail deer shot at 365 yards with a Tikka T3 Lite. 270 WSM (Winchester Short Magnum). Using a Nikon Monarch 4-16×42 scope. Shooting handloads with 130 grain Barnes TSX bullets. 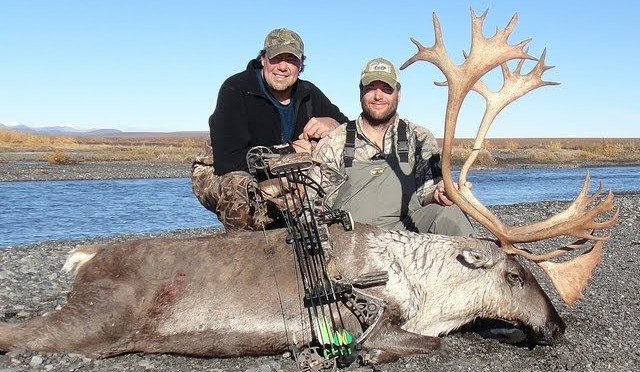 My good friend takes a really nice bull with his bow. 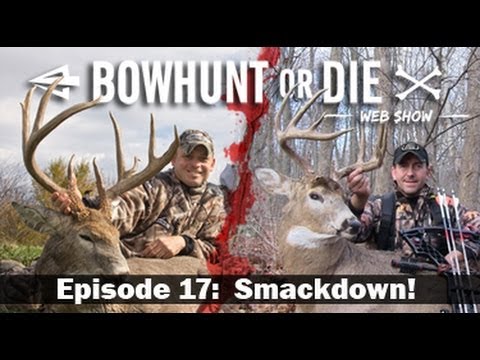 Join the Bowhunt or Die team for some more exciting bowhunting action! Clinton Fawcett and Franki Clark team up on a giant 170″ buck the nicknamed Snowbird. Dean Krueger creates his own luck for the second year in a row in Minnesota, and Dan Richardson comes through with his first ever self-filmed bow hunt. As always, the best bowhunting action is right here on Bowhunt or Die! 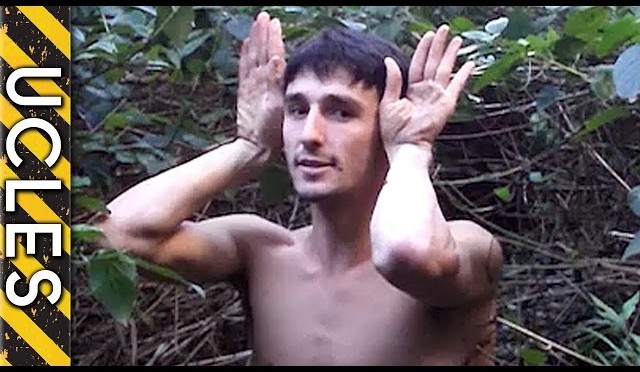 Deer hunting by catching a wild feral (pest) deer with just my hands – no guns, traps, tools or weapons – the true test of man vs nature which requires patience and persistence.

These feral deer can carry the same diseases that can infect domestic stock, they can also damage native vegetation and forestry plantations through their eating and cause irreparable damage on the Australian environment.

This video was made to raise awareness of the nature of this animal and it’s destruction on the environment, it was released safely and unharmed.
Capturing a deer barehanded is very dangerous and should not be attempted by anyone who does not have experience handling wild animals.

Shooting deer either for recreational deer hunting with dogs or by paid, trained marksmen is the main form of pest control, although it’s been reported their numbers are on the rise and are spreading into rural areas damaging those eco-systems. 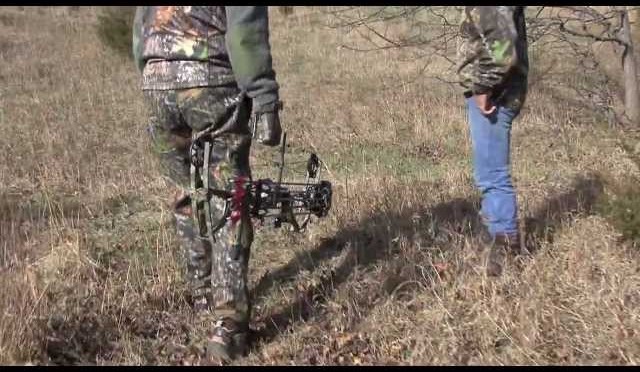 This week we are featuring good friend Chris Parrish. Chris has been in the outdoor industry for a number of years as turkey call manufacturer and has won dozens of turkey calling contests. His experience in calling turkeys is not far from his expertise in calling whitetails. In this episode of The Management Advantage, he talks about calling whitetails and the hunt culminates with Chris harvesting a mature whitetail.

The rut is a time when whitetails are the most responsive to calling. Grunting, bleating, rattling, and snort wheezing are all great vocalizations to lure in a mature whitetail while deer hunting. By judging the deer’s posture and examining the situation, a hunter can capitalize on a whitetail’s sense of aggression and curiosity during the rut. In this week’s video, Chris discusses buck’s reactions to calling methods, when he uses calling, and how to use it successfully. This time of year, deer will often react positively to both challenging sounds from other bucks as well as vocalizations from does. The key to their utilization is knowing when and how to use them. 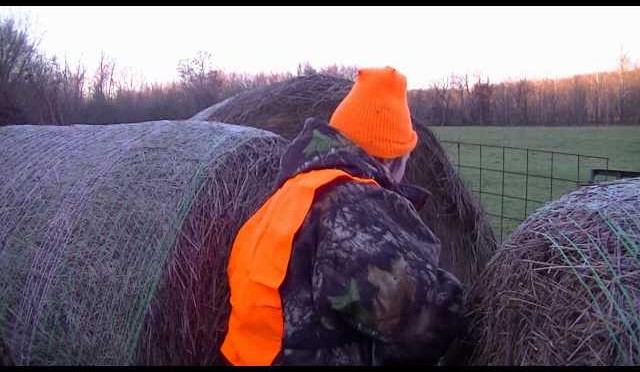 Hair with the hide outdoors. While on a deer hunt a coyote shows up, not a wise decision. www.hairwiththehideoutdoors.com 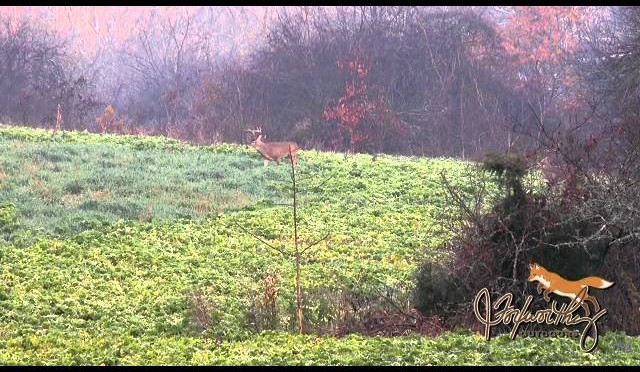 A deer hunting video and short salute to our veterans (0:11 to 0:39) from www.GrowingDeer.tv: Deer hunting during the pre-rut: Adam is bow hunting but a doe ducks the arrow (1:00 to3:21) , then watch as Raleigh shows great patience and is rewarded with an exciting hunt and a buck we called House Wide 8! It really was a perfect shot! (3:22 to 12:00) If you don’t already hunt with your kids, remember that deer hunting is a great way to connect with the kids!

Once you’ve watched the episode check out the main website at www.GrowingDeer.tv for more great information useful for all deer hunters. If you are on facebook — join the conversation and share photos on Dr. Grant Woods page: https://www.facebook.com/pages/Grant-Woods/260242857400 or Twitter: @GrowingDeer 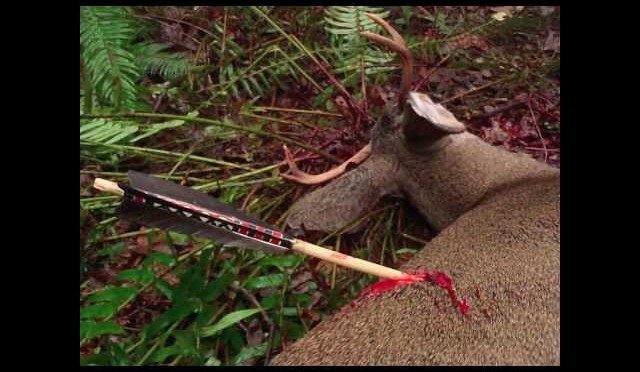 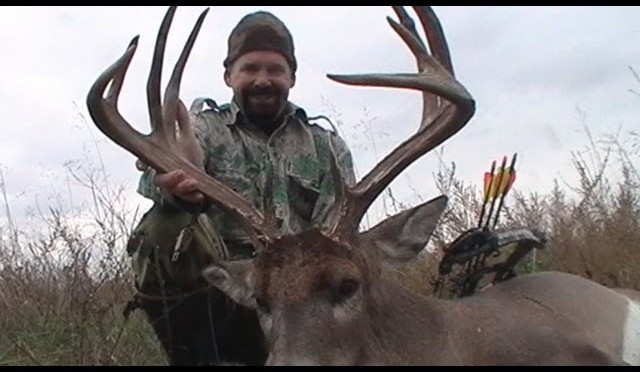 Tod Bound self records the harvest of a 160 class whitetail deer with a bow and arrow.