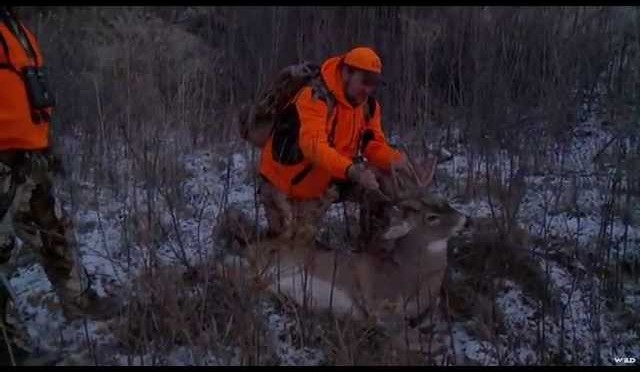 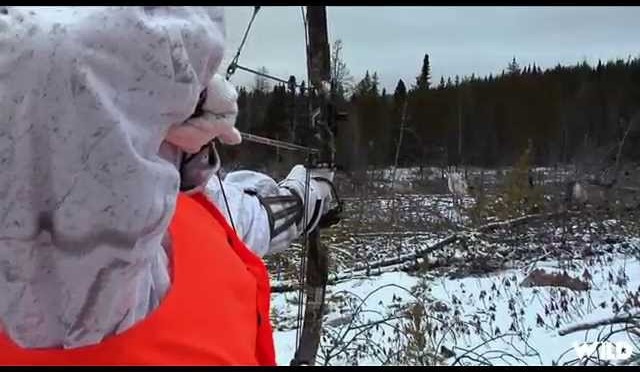 José Boily is living his dream as he takes you on a series of adventures that provide a candid, humorous and refreshing look at the hunt. Covering all regions of Québec, José travels from the Gaspé Peninsula to James Bay in order to observe and hunt the many species of game that flourish in the Québec wilderness. His passion for hunting fairly leaps off the screen. With a dramatic style and all-terrain technique, the QVO team takes you right into the heart of the hunt, making you feel as though you’re really there. With José as your guide, you’ll deepen your understanding of wild game and the hunting techniques that work best. Driven to revitalize and restore hunting’s image, QVO explores hunts that experts of the past have largely ignored. Successes and failures alike are given a light-hearted treatment that reflects the real hunting experience of all hunters. While QVO is aware that hunting takes the life of another living creature, the species harvested are in no way endangered. And in many cases, hunting is the only way to prevent overpopulation. By immortalizing these beautiful animals on film, in our own way we help them live forever. www.wildtv.ca 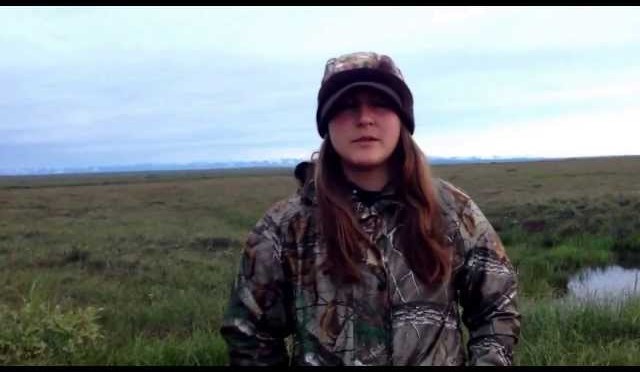 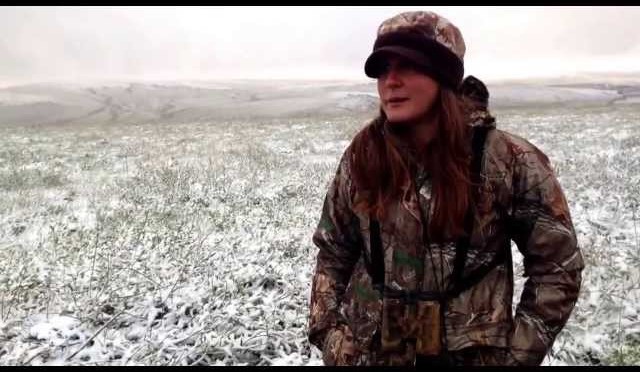 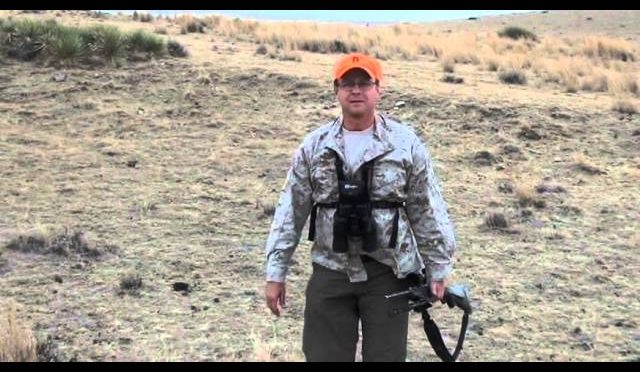 just bought new software and this is the video portion of my project. Rob, Trent, Chris, Adam, John, Tyler and Ray…. enjoy 🙂 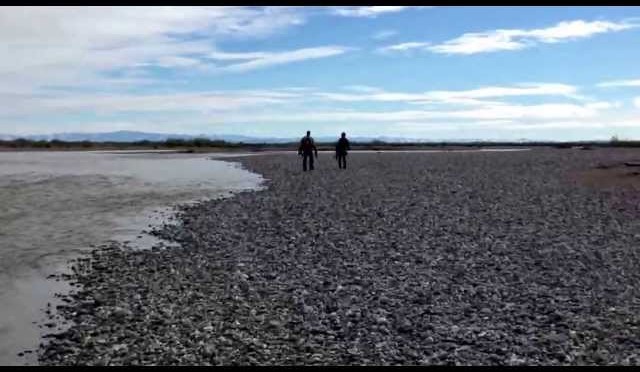 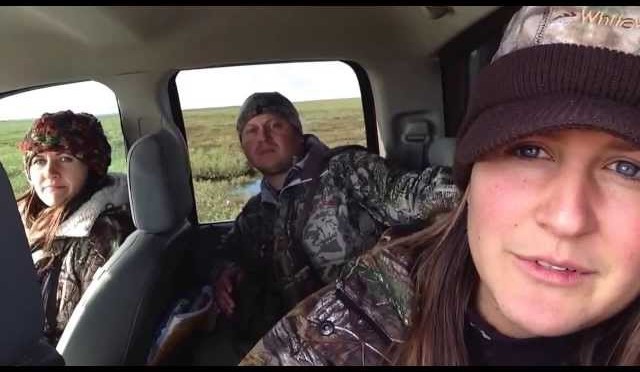 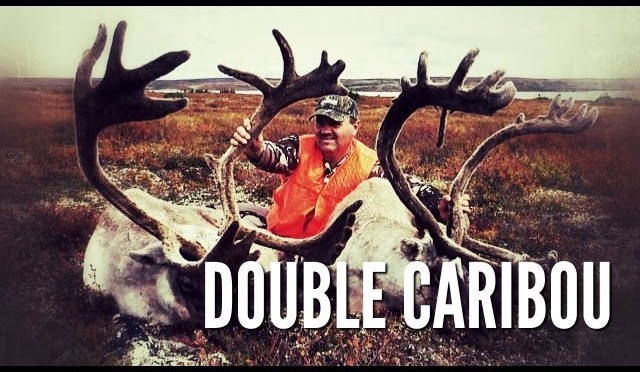 Keith’s cameraman Bob gets his turn to wack some Caribou north of the border. http://highroadhunting.com

Whether it’s hunting whitetails in his home state of Texas or challenging the caribou roaming the tundra above the Arctic Circle, Keith Warren captures the true essence of why hunters hunt. He is quick to point out that it’s not how big of animal we shoot on the show that makes a difference, it’s how we portray the entire experience that sets us apart from other programs. “Hunting is something that is in our DNA and it’s the ultimate connection to nature,” says Keith.

Keith Warren is an icon in the outdoor television industry and a devoted conservationist. He has been producing and hosting television shows specifically geared to outdoorsmen for thirty years and has appeared on networks such as Outdoor Channel, VERSUS, ESPN, ESPN II, Sportsman’s Channel and Pursuit Channel. 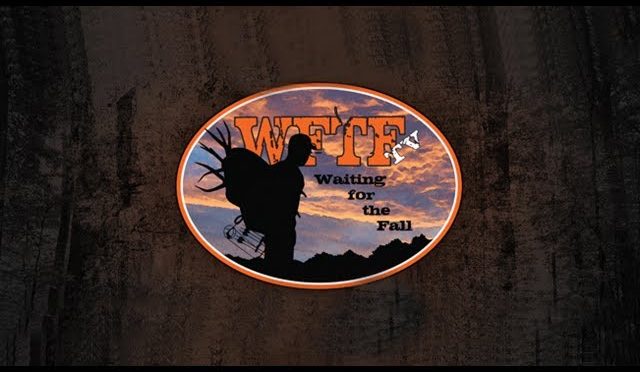 Waiting for the Fall is a popular TV series born from the culmination of years of outdoor footage shot by Chris Kittleson and the Pronghorn Productions crew What started out as Pronghorn Productions TV has evolved into some of the best entertainment and educational hunting in North America Join Chris and the crew as they hunt for big Canadian Black Bear, Wiley South Texas Javelina and big old Wisconsin Whitetails. www.wildtv.ca 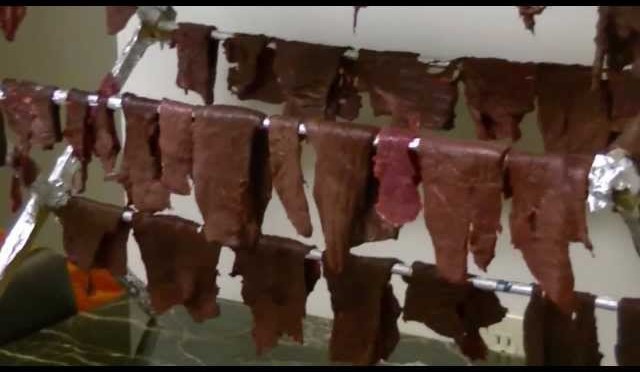 Fixing the 550 and filling the sleds with delicious meat! My Dad, Patrick and me having another awesome trip in the Red Mountain-Bug Creek caribou hunting area! 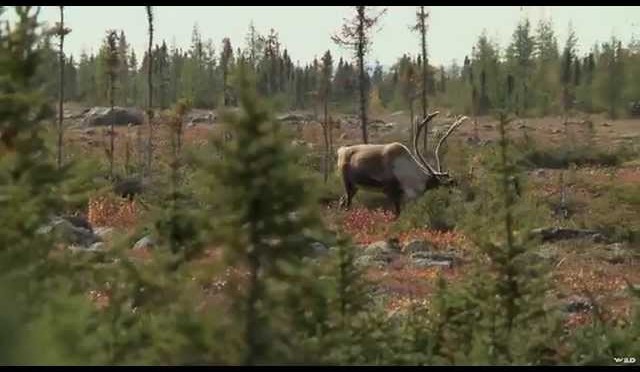 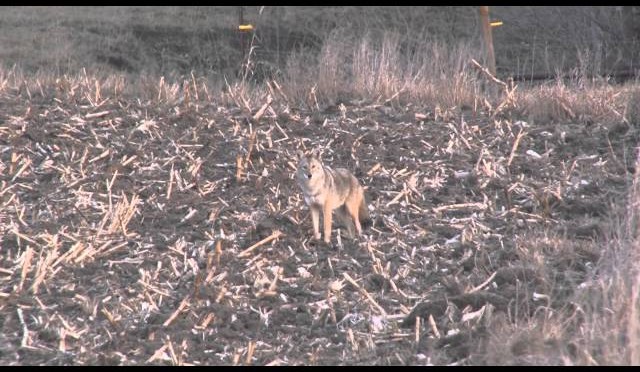 For better quality change the setting to the 1080p setting.
Titman Brothers Outdoors coyote hunting. This coyote was taken in early December 2012. We were on our way to go scout a field for goose hunting when we decided we might as well try a coyote set. As we were walking into our spot we spotted this coyote walking into the timber. We quickly sat down and started the foxpro. Within 30 seconds the coyote was charging at us. When it was time for the shot Ryan realized he had forgotten to load his rifle. He quickly loaded his gone and fired a terrible shot and missed. Lucky for us the coyote gave us a second chance. This time Ryan was able to connect with his rifle and make it a successful hunt. Sorry the camera is a little shaky, I was using the wrong fluid head.
Let us know what you think. 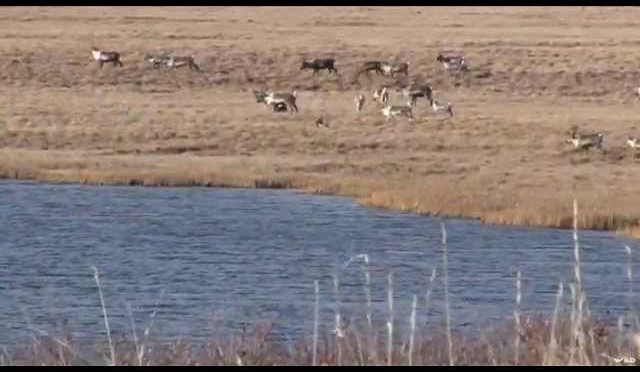 Watch this episode and more at http://www.wildtv.ca
This week we are in Northern Alaska hunting caribou on a DIY hunt. We have a couple of special guests with us on their first caribou hunt.
4249 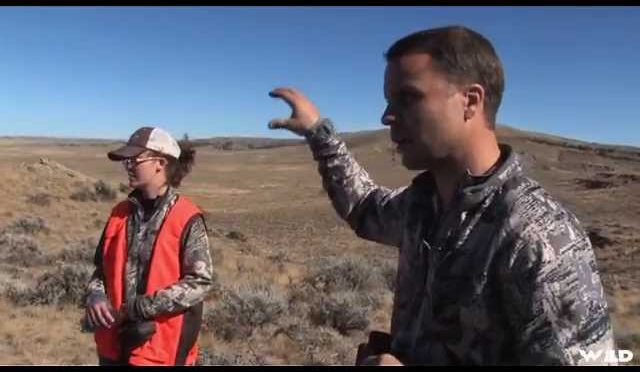 Long Range Pursuit features brothers Mike and Aaron Davidson as they take time off from building long range rifles at Gunwerks to pursue extreme Western hunting. Tune in weekly for special segments demonstrating long range hunting techniques, innovations and DIY information. Get a behind the scenes look at the manufacturing processes and field techniques that enable precision shooting at extreme distances. http://www.wildtv.ca 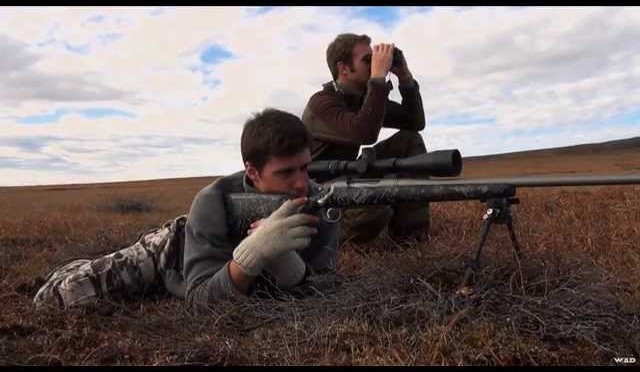 Watch this episode and more at http://www.wildtv.ca
Justin Gibbins and his brother Colton and their father Tom take a trip to Alaska on a do-it-yourself caribou hunt.
4940