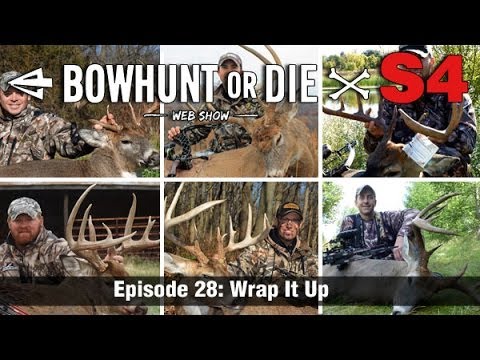 Season 4 of Bowhunt or Die wraps up with a few highlights from the past year. We kick it off with some high velocity turkey floppage and then dive right into chasing big bucks around the fields and forests of the Midwest. As always the best bowhunting action is right here on Bowhunt or Die. See you next season! 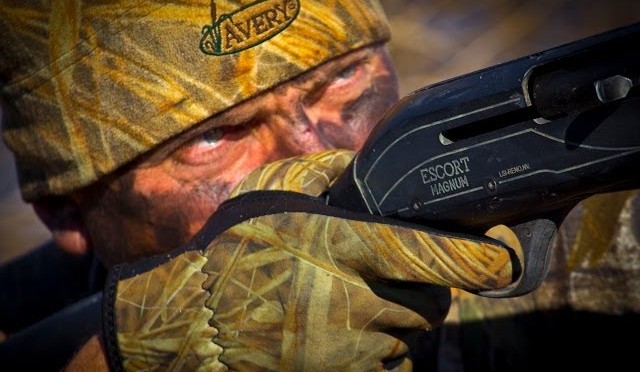 This is a step by step, action packed tutorial, that will carefully show and explain all the products that we use and how we use them. I pay special attention to the Black Bellied Whistling Duck, as well as the Mallards and other puddle ducks across the US. I don’t proclaim to be the worlds greatest duck hunter, I just love to duck hunt and am showing you all the gear that I use, how I use it and why I use it. Below is a list of the product I was using and a link to their webpage.
Escort Shotguns: http://www.legacysports.com/extreme-magnum-semi-auto
Kent Fasteel: http://kentgamebore.com/waterfowl-loads/fasteel-waterfowl.html
Green head decoys: https://greenheadgear.com/
thermacell: http://www.thermacell.com/
tradition calls: http://www.traditionoutdoors.com/
Plano camera case: http://www.planomolding.com/product.php?BCCID=118&PID=877 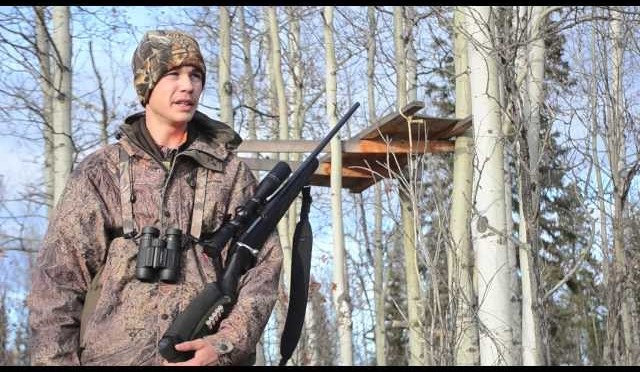 Bradon takes on his solo journey in Alberta, Canada as he hunts whitetail deer. This is the opening day of deer for Bradon and he is very happy about the result! 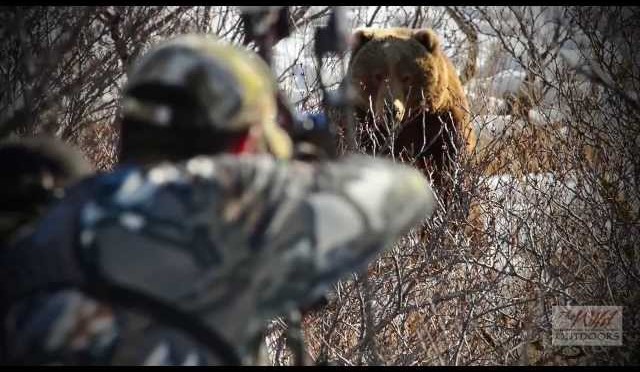 Join us as we follow, bow hunter Juan Garcia and Master Guide Sam Fejes, into the isolated wilderness of Kodiak Island, Alaska. They are in pursuit of the largest land predator on earth.

Feel the intensity as Sam uses a predator call to lure a gigantic brown bear to within 12 yards of Juan’s PSE Omen Max. Putting themselves into a calculated risk, Sam and Juan maintain their composure as the bear approaches. Producer and cameraman, Jake Latendresse, sits back from 20 yards away capturing the entire event as it unfolds. Its intense, dramatic, rare and special…in fact, its unbelievable!

Special thanks to Kodiak National Wildlife Refuge for allowing us to film, but more importantly, thanks to them for their vision into the management system they have applied to enhance bear conservation. Since the establishment of KNWR, the brown bear population has doubled in size, strongly led by the implementation of hunting as a tool to control the mature male bear density. As a result, young bears thrive and have better opportunity to reach maturity.

This hunt aired in its entirety Jay Gregory’s The Wild Outdoors on Outdoor Channel in 2013. It is due to air again in spring of 2014. 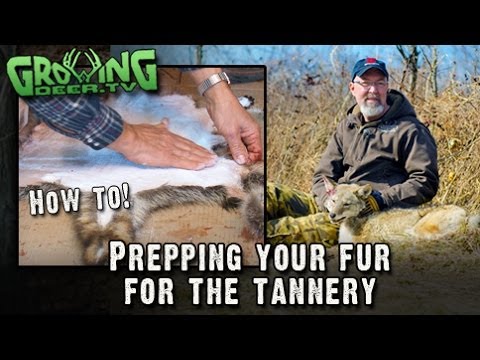 From www.GrowingDeer.tv: Trapping predators benefits prey populations and rewards the trapper! In this episode we show you how to get your raccoon pelts ready for the tannery. Prepared pelts are great gifts or can put some extra cash in your wallet at the fur market! With the season just finished, we are already turning to activities that will help target deer for next season. (start 7:35) Join us as Adam and AJ walk a new hunting property in search of clues to use for hunts next season. The deer sign is still fresh so it’s a great time to plan where to put food plots and locate stands!

Once you’ve watched the episode check out the main website at www.GrowingDeer.tv for more great information useful for all deer hunters. If you are on facebook — join the conversation and share photos on Dr. Grant Woods page: https://www.facebook.com/pages/Grant-Woods/260242857400 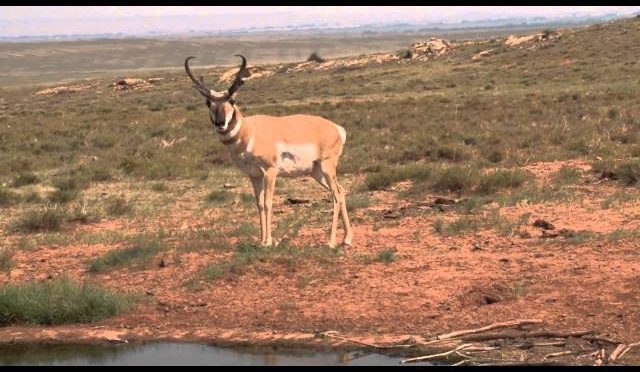 This hunt is brought to you from Bar-Nunn Outfitters. Shot 3 nice antelope in 3 days. Bar-Nunn is located just outside of Laramie, WY. Incredible hunting and a great guide. You can’t beat waking up in the morning to sit out on the wrap around porch to watch the sun rise over the mountains. For the best buckin’ hunting in the west, call JT at Bar-Nunn Ranch.

Bar Nunn Hunting’s own Garrett Nunn along side his brother Colter, Take down a beautiful Wyoming Antelope with a crossbow. Book your hunt today www.Bar-nunn.com 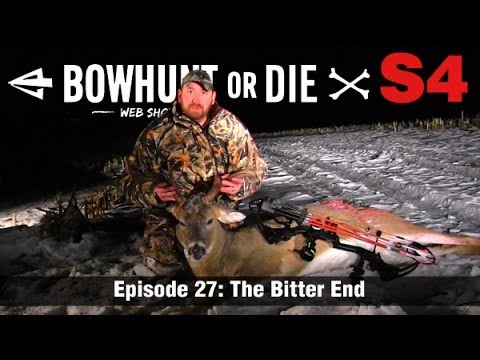 The Hunting season is coming to a close. Our prostaff braves the sub-zero temperatures for their last chance to harvest some Whitetail deer. Richie Music puts his food plot to use, Chase Larson heads out for a last minute hunt, and Tyler Rector battles EHD i Illinois. As always the best bowhunting videos are right here on bowhunt or Die! 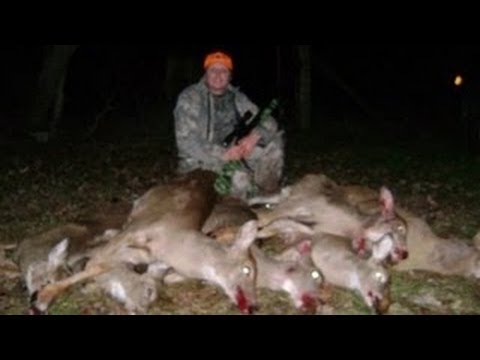 This is in Montgomery County, Maryland, which is adjacent to Washington, DC. The deer are very overpopulated in this area and we do our part to reduce the numbers. My buddy Bill put on a one man drive for me and these four does came right to me. 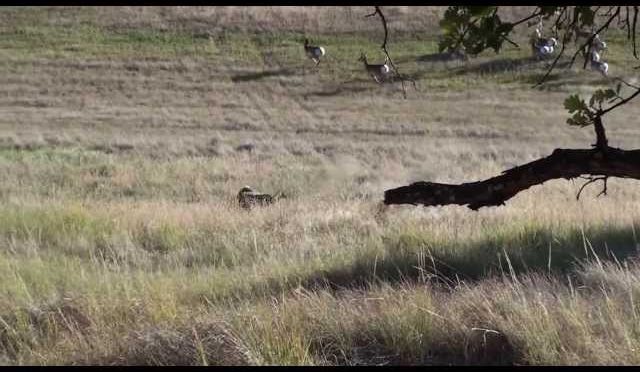 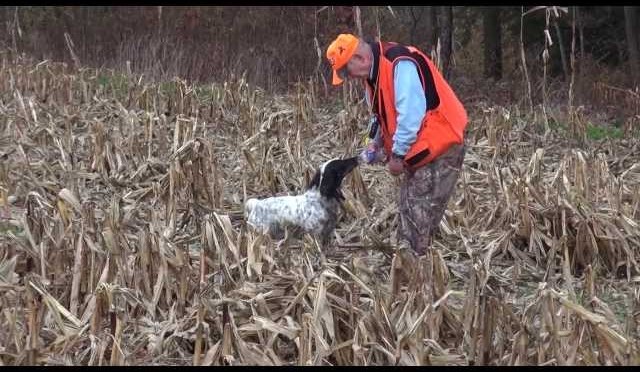 This Pheasant Hunt took place in Northeastern Pa. We had along to hunt with us two English setters (Pointers), we killed many Roster and hen Pheasants on this November upland hunt . We used 12 gauges and 20 gauges, some shots were easier and some harder then others. Watch as we shoot and miss some pheasants with our friends and family! 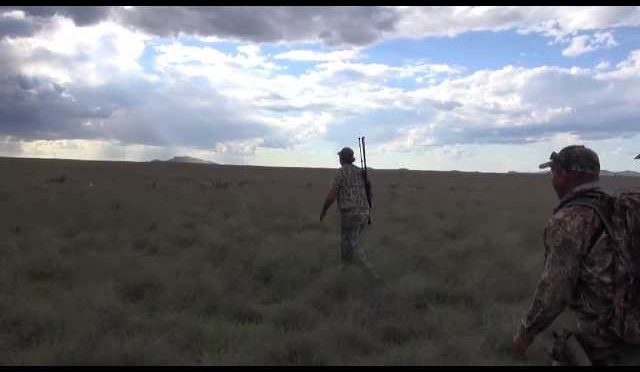 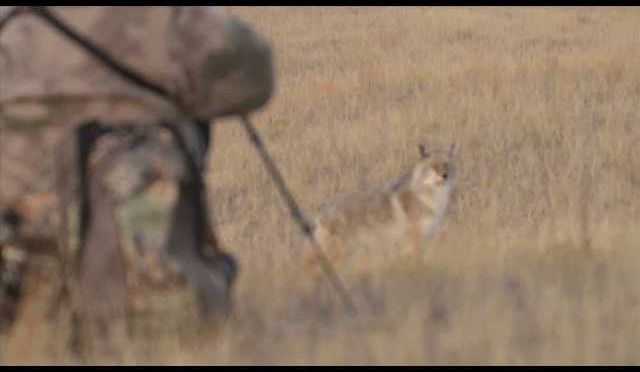 After a week of subzero temps we decided to meet up with Matt Piippo for a day of coyote hunting. The -18F had the dogs hungry and eager to come to the call. 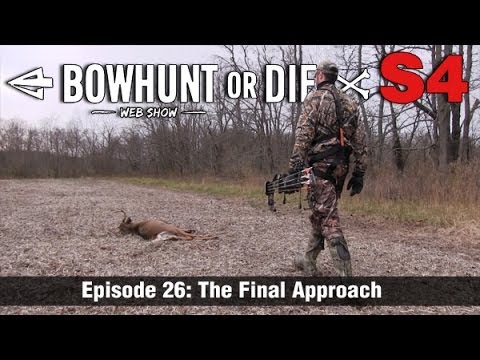 Hunting season may be winding down but we’ve still got some great bowhunting action for you! Join Alex Hiestand on a last minute hunt in Ohio as he decoys in a great buck. You’ll also join Dustin DeCroo on a backyard bow hunt in Wyoming and check in with Clinton Fawcett for some late season food plot action. As always the best bowhunting videos are right here on Bowhunt or Die!

Visit us at http://www.bowhunting.com
The #1 source for bowhunting and archery info. 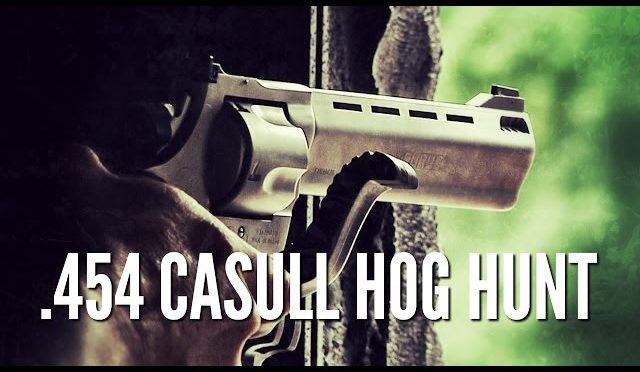 Keith Warren is an icon in the outdoor television industry and a devoted conservationist. He has been producing and hosting television shows specifically geared to outdoorsmen for thirty years and has appeared on networks such as Outdoor Channel, VERSUS, ESPN, ESPN II, Sportsman’s Channel and Pursuit Channel.