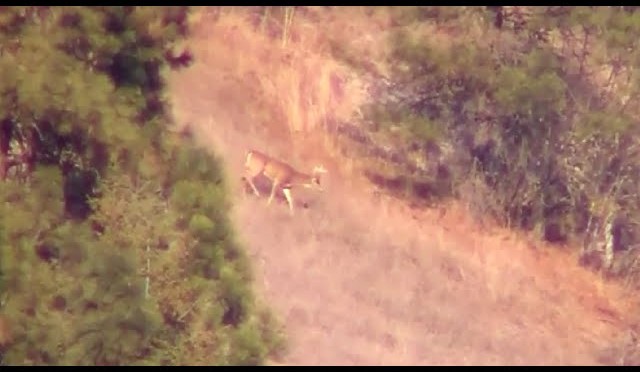 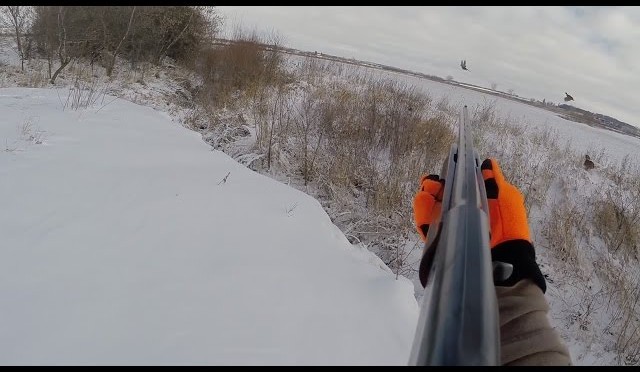 Hunting pheasants on public land in southern Wisconsin on Thanksgiving day. It was cold but the snow was welcome in the field as the roosters left their path in it. Later season forces the birds into ditch lines and fence rows (what’s left of them that is).

In Wisconsin the daily limit is 2 birds and I couldn’t convince anyone else to get out before the turkey meal that morning. It was just me and the Vizsla again. This being only his second full hunting season he’s progressing nicely and he had his first retrieve out of a creek. Ok, I get it, it was about a 5 foot retrieve, but that is progress! The double rooster flush and shot surely means there was no shot in my loads, that was just plain awful.

Seeing 5 birds and shooting a limit is pretty good around here since this isn’t SD and there are not the number of birds that other states have but the WIDNR has been doing a great job of creating habitat and stocking birds in certain areas. I live in N. IL where there virtually isn’t anywhere or anything to hunt on public land. 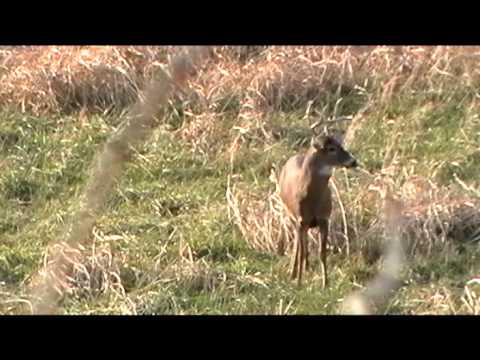 Witness Tod Bound as he video records himself shooting a Whitetail deer with a 12 gauge shotgun. A Mature 8 point buck falls on camera after taking the full impact of a shotgun slug to the lungs. This hunt takes place from a Ameristep Ground blind with the aid of a Commandoe deer decoy. 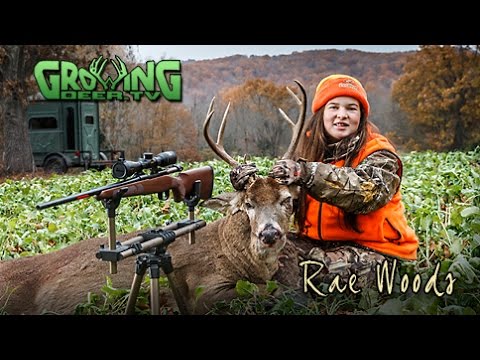 From www.GrowingDeer.tv: The rut action heats up as the weather cools down for the best deer hunting of the season! Grant has a hot stand location between acorns and a bedding area where he takes a doe while bow hunting. Then on opening day of the Missouri gun season, Rae Woods scores again – this time on a nice buck! Connect with the GrowingDeer.tv team on
Twitter: @GrowingDeer, Pinterest, Instagram or FaceBook: Grant Woods or click and paste this link: http://goo.gl/Dxot4F 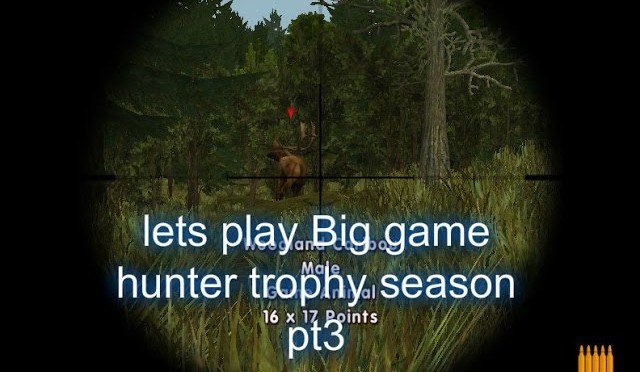 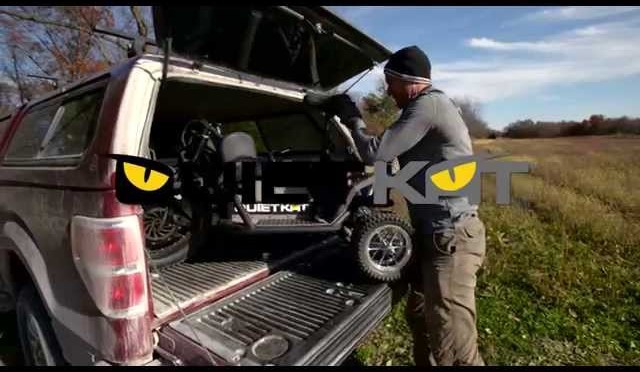 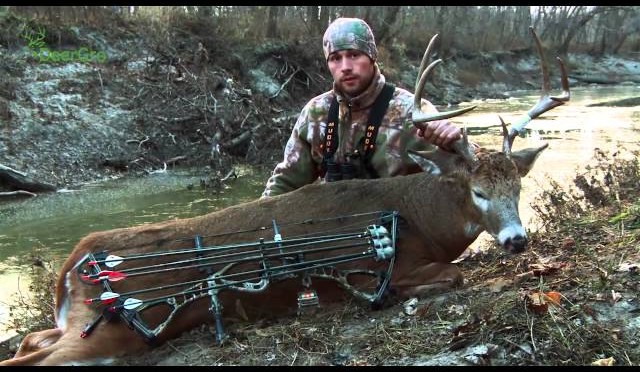 We have another action-packed episode this week as Aaron Warbritton hunts hard on public land through the rut and is rewarded with a great mature buck! Then it’s off to Illinois with Paul Marshall and Scott Reinmann as they knock down another midday buck, a bruiser 10 pointer they call “Big Easy”! 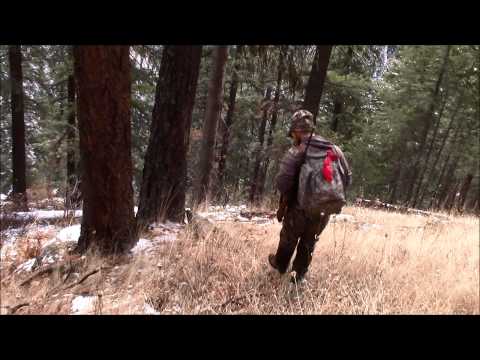 Hunting the last few days of the season during the whitetail rut in Idaho 2014. TWK takes his first whitetail buck. Idaho Whitetail Hunters 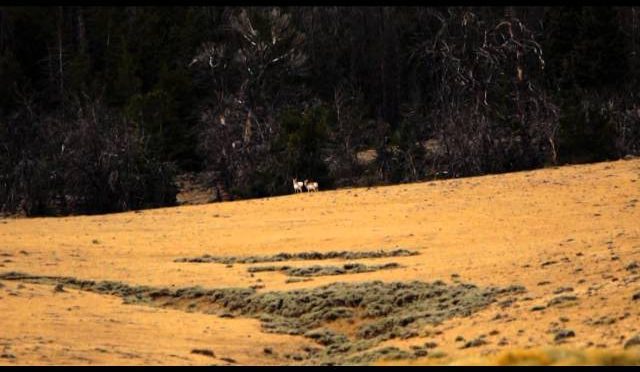 Watch this episode and more at http://www.wildtv.ca
Aaron and Mike’s kids, Ian and Savanna get to utilize skills learned at the range on a pronghorn antelope hunt in Wyoming. Ian discovers that having a long range rifle doesn’t make antelope hunting easy. Jeremy Winters demonstrates the effects spin drift has on a bullet fired at 1000 yards.
7034 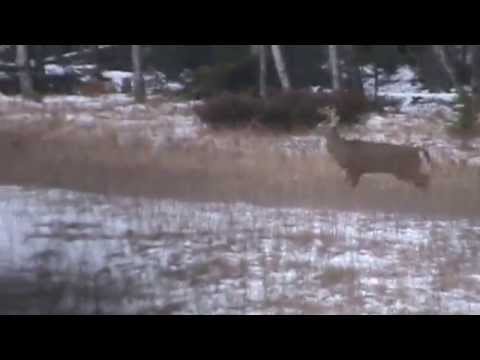 Nice one walking around. Check out my other videos and don’t forget to SUBSCRIBE! 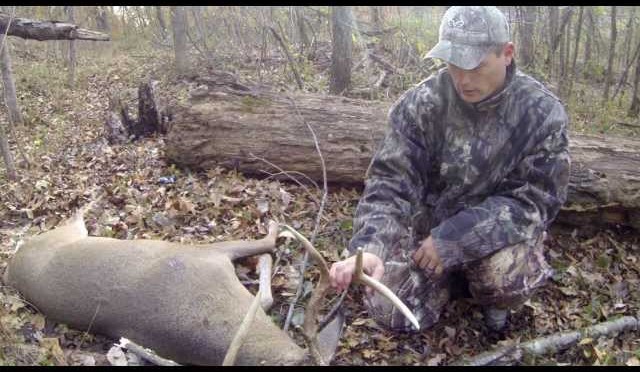 All my work has finally paid off! On Nov 15 I went out early in the morning and harvested this beautiful 8 Point Buck.

This is my first “Big” Buck, and I’m super excited about him.

Be sure to watch my other VLOGS leading up to this great hunt! 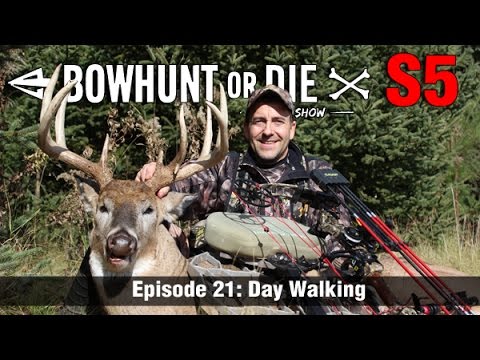 Dean the Machine is at it again in our latest episode. This time he travels to Minnesota and harvests the biggest buck of his life. We also check in with Dan Richardson as he puts his Tink’s to work down in southern Indiana and we get some helpul tips on hunting public land from Josh Fletcher. As always the best bowhunting action is right here on Bowhunt or Die. 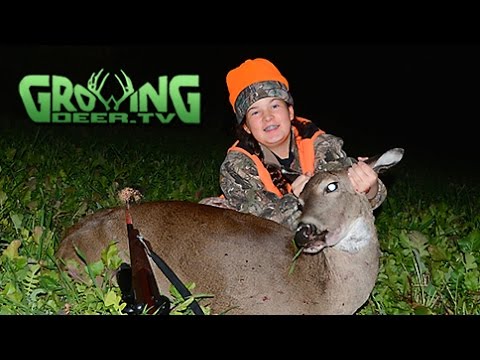 From GrowingDeer.tv: 12 year old Rae Woods shoots a doe! (begins 0:32 – 06:16) Then Grant and team head to Kentucky where Grant helps the landowner with his deer management objectives when bow hunting by taking a doe and passing a 3 year old buck (begins 06:17) and helps with improving the whitetail habitat by planting some fruit trees (begins 09:25).
Social Media users – connect with the GrowingDeer.tv team on
Twitter: @GrowingDeer, Pinterest, Instagram or FaceBook: Grant Woods or click and paste this link: http://goo.gl/Dxot4F 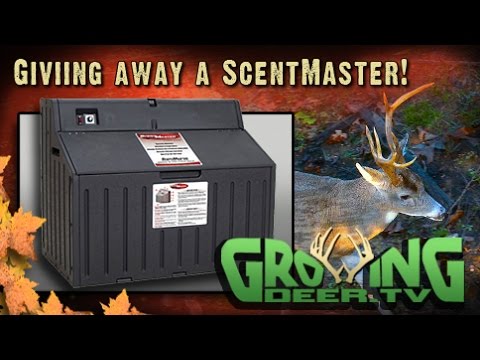 Go to http://www.growingdeer.tv/vcontest/ for a special opportunity just for our loyal YouTube viewers! Enter for a chance to win a ScentMaster Box! The ScentMaster is a key part of our scent control system! Simply enter in your email address for a chance to win. Why are we doing this? We want to keep you informed of what’s happening at GrowingDeer.tv. We will send you a weekly email that tells you bout the new video for that week. We will not abuse the privilege of having your email address. Promise.
To enter go to: http://www.growingdeer.tv/contest/ 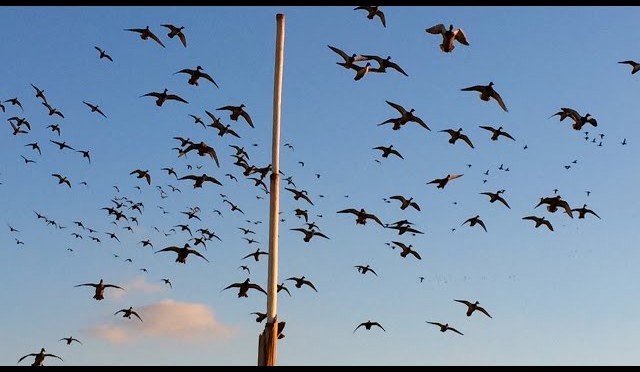 We made the long journey to Nodak this year and it did not disappoint. We took turns shooting our limits to savor this incredible hunt. There’s just something about hunting mallards in the dry corn!

We know we are not professional videographers and we are working hard at improving our quality. Let us know what yall think!