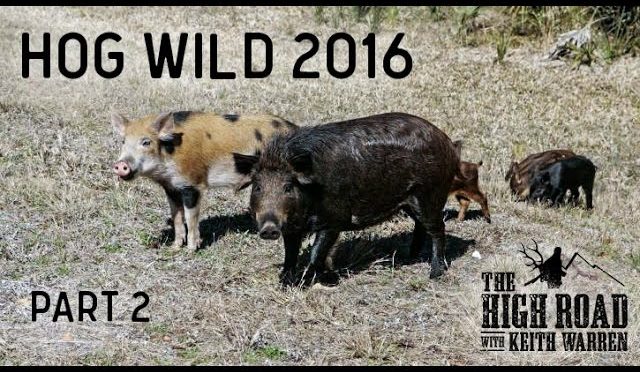 Keith takes a youngster on his first hunt as he arrows a hog more than four times his size using the Rebel 135 SS crossbow from Darton. Hog hunting is so popular now and it’s no surprise why. There’s no hunting season or limit in Texas. Plus they are smart, fun to hunt, great to eat and are a real challenge. 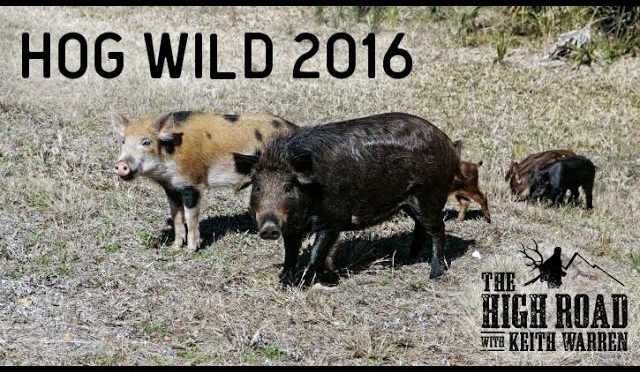 Armed with Gamo’s new Coyote Whisper Fusion PCP air rifle, Keith Warren shares how to find your “hunter’s zero.” This feature-heavy PCP air rifle, with “whisper fusion” silencing technology, 10-round repeating magazine, and no recoil makes for an amazing target rifle. Keith has vision for taking it a step further, and heads to his favorite stand to see if he can anchor a hog with the Gamo PCP air rifle. Watch as Keith delivers with laser accuracy a lethal blow to the brain of an unsuspecting hog. Even Keith was shocked at the performance of this new air rifle. 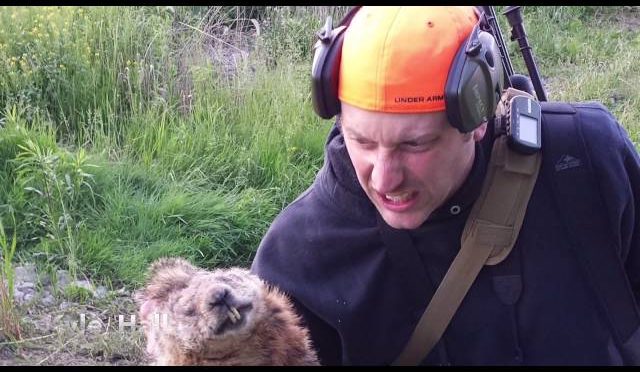 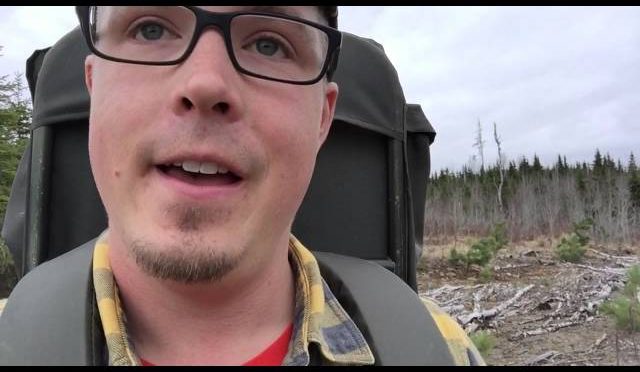 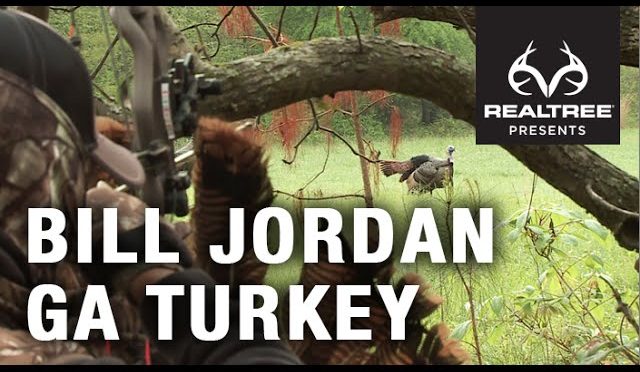 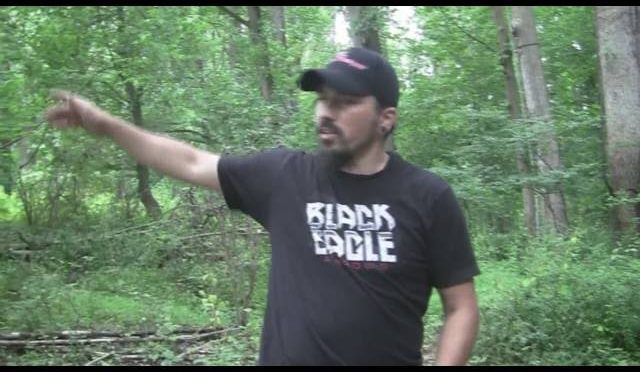 Short video of Campbell Girls Deer Sauce in action at a few of our sites in Maryland. Along with a few tips on mineral site placement. 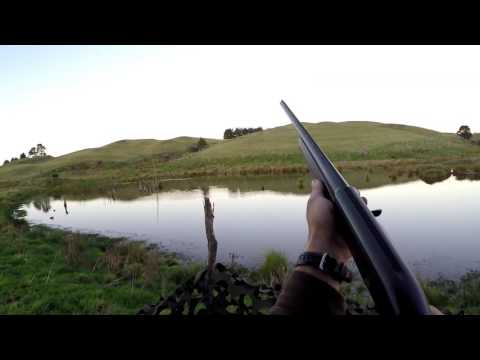 A compilation of some shooting action from the 2016 duck shooting season. 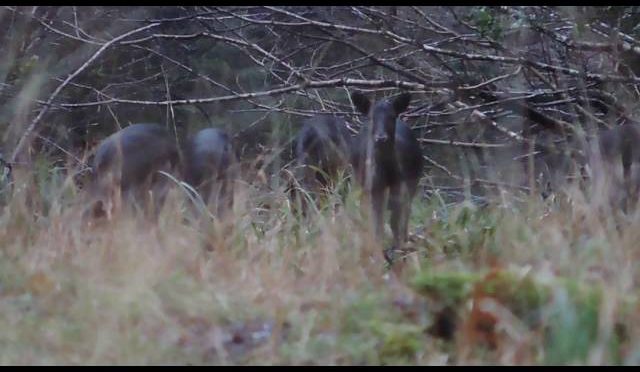 The last day of the season. Rained most of the day so the deer weren’t very active. Luckily I came across a group feeding at the edge of a wood.

Please SUBSCRIBE to see what adventures we go on next

Hours of preparation go into a turkey hunt. Despite many people’s belief wild turkeys are not stupid so bagging on takes skill. 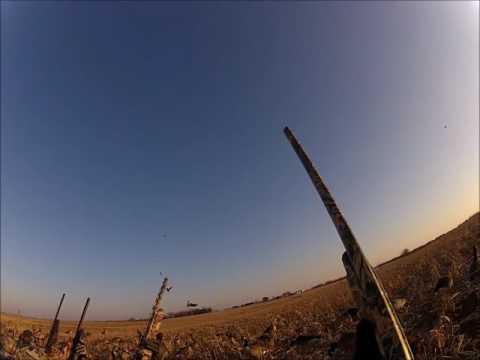 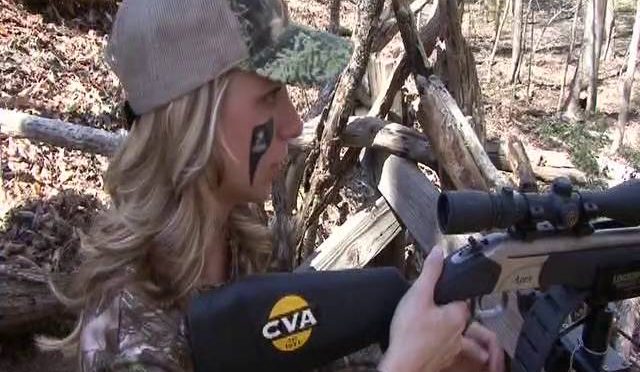 Field Producer Nikki Boswell grabs the CVA, puts on her eyeblack and gets to work. 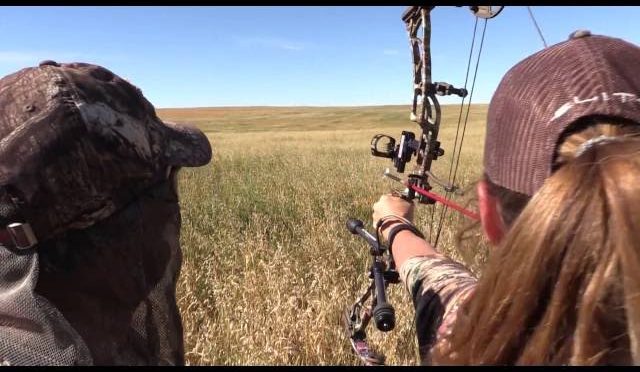 Bonnie, Dave and Mike kick off the 2015 season with some spot and stalk mule deer hunting in Alberta, Canada.

See more from Legends of the Fall: http://bit.ly/290lFRa 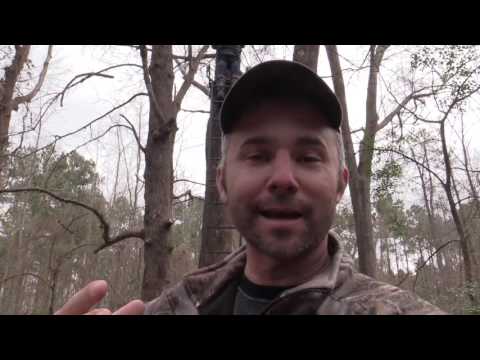 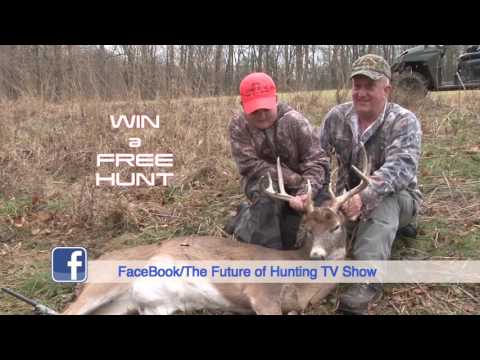 This is the introduction to the show video. And also serves to introduce other members of the hunting party.

“Full WILD Jaeger episodes start airing on Gen 7 Outdoors Channel starting in July 2016 also! These can be seen through the ROKU network, live streaming on the web or on demand – all for FREE. Watch for show listings.”. – Kevin Hoyt