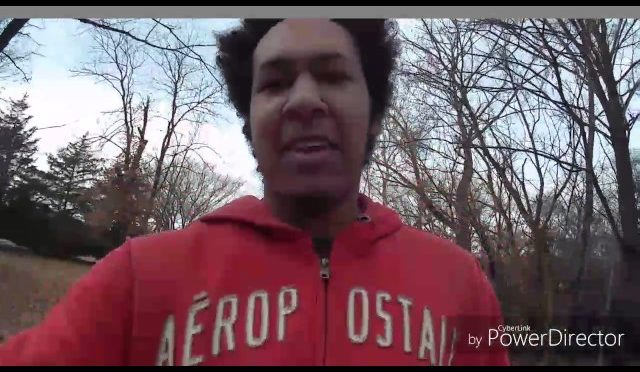 Hello youtubes and Facebook people. I hope you enjoy watching this video about the turkey hunt. We will catch it one day just not that day

If you have any ideas about what else we can try to catch then comment, I will answer you 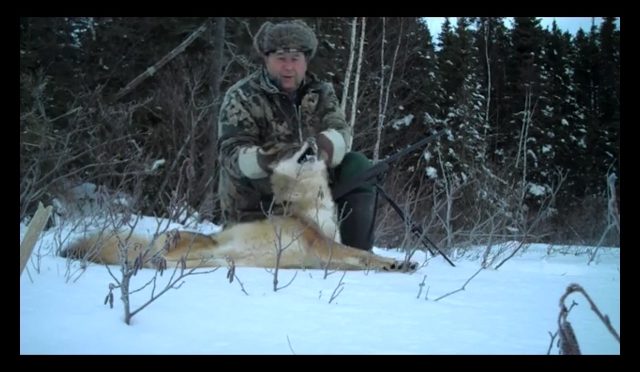 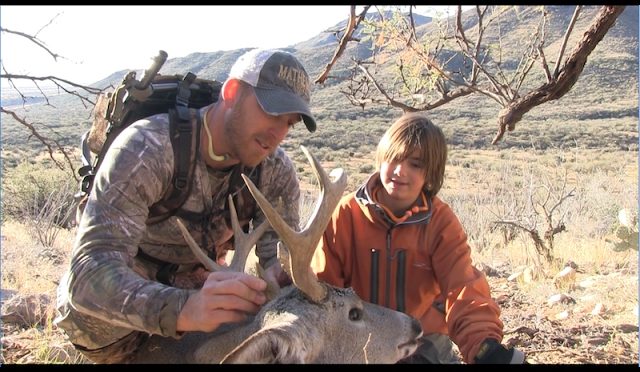 John hunts southern Arizona for coues whitetail. If you in enjoy my videos you will enjoy my podcast https://interviewswiththemasters.podbean.com/ 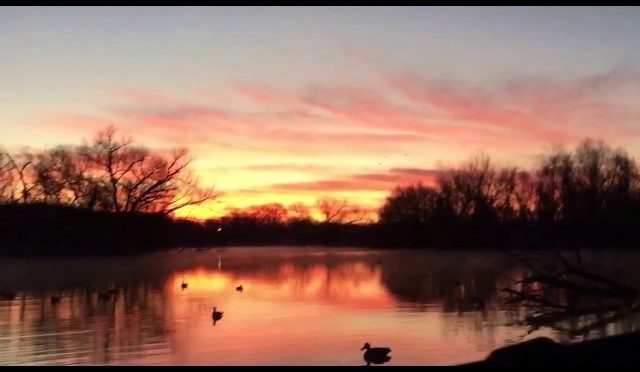 2017 North Texas duck hunt. Busing a cap at some Wood Ducks flying over at sunrise. It seems I didn’t pump another round in fast enough… 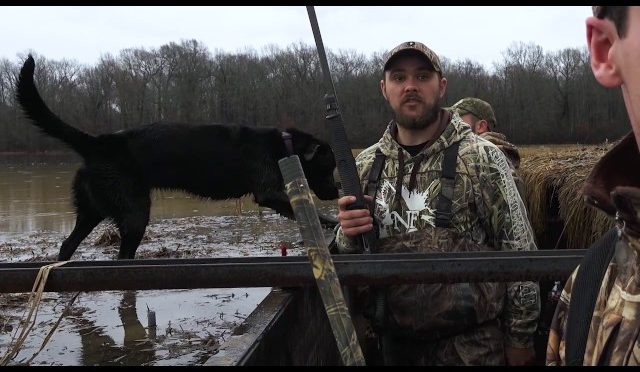 On this episode of Cabela’s Northern Flight, we head to Stuttgart, Arkansas to go after ducks and specklebelly ducks with windsock and full-body decoys. Our Pro Staffer Jon Lewis and his fellow duck hunters enjoy a stay at the Cypress Island Lodge when not out in the field. Book a trip to the Cypress Island Lodge by visitng Worldwide Trophy Adventures at: http://worldwidetrophyadventures.com/outfitter-profile?hunt_id=963 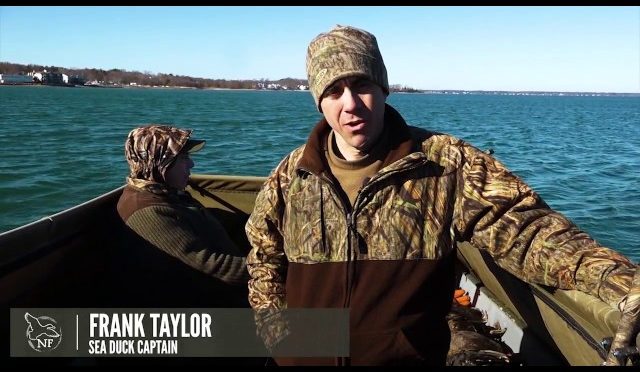 On this episode of Cabela’s Northern Flight, we head to Massachusetts to go after sea ducks on the Atlantic Ocean. Also, due to a small craft advisory, our Pro Staffer Jon Lewis takes safety into consideration and enjoys a little ice fishing instead of duck hunting. Check out Cabela’s Northern Flight for more duck hunting footage here: http://www.cabelas.com/category/Cabelas-Northern-Flight/436731480.uts 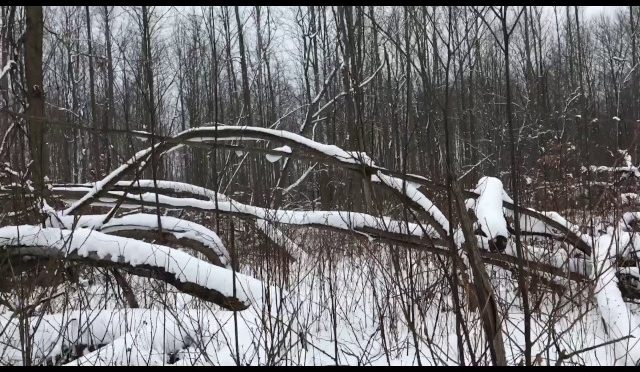 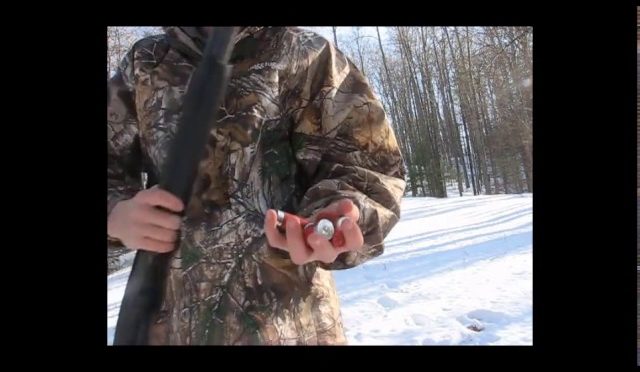 We showed the guns that we turkey hunt with, and gave a little shooting with em. Hope yall like it. 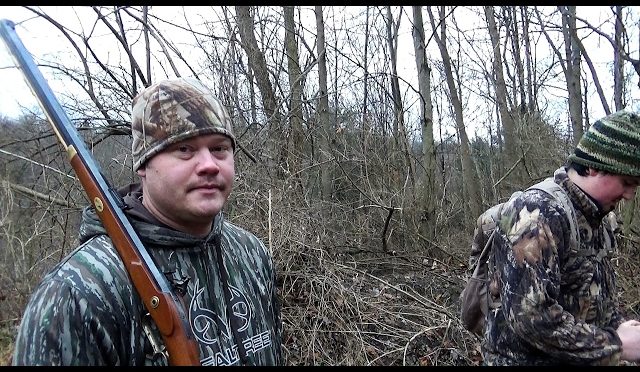 2017 Deer Hunting. Follow Shane, Ryan and Trevor as they try to fill their remaining deer tags in the late flintlock season in Armstrong county Pennsylvania. The guy had tons of opportunities on sneaking up on deer but they kept getting busted or would miss on the shot. No deer for late season this year. Looking forward to a better season this fall! 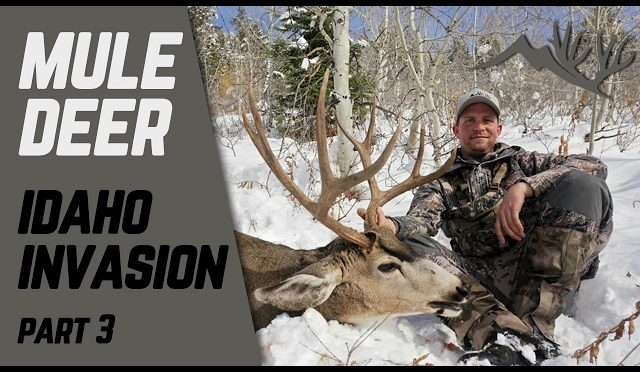 Part 3 of our Idaho Mule Deer hunt on the Idaho Invasion, a self guided event organized by Altitude Outdoors. Watch Brad and Mike move to a couple of new hunting units and search for big muleys in the snow! Brad and Mike both tag out on general season 4 point bucks! Subscribe to catch all of our hunts, gear reviews, VLOGs and more! 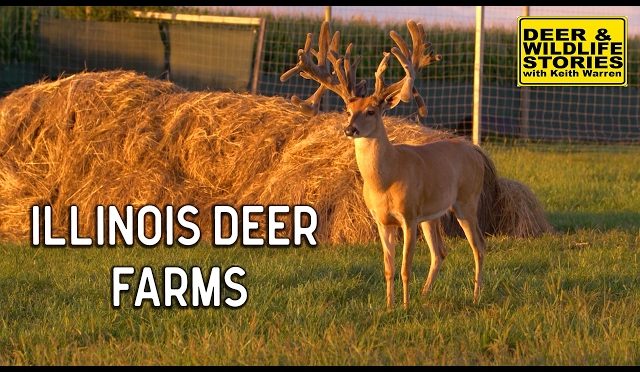 Join Keith as he travels to the state of Illinois to visit Millsview Whitetails and Dominant Genetics Ranch. 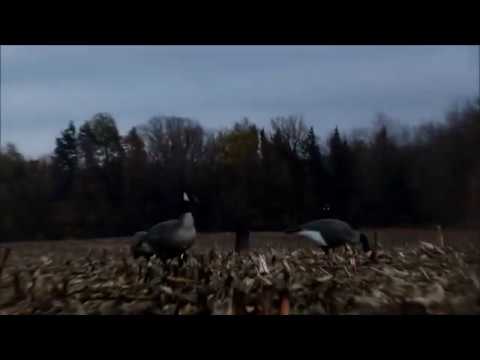 Late season honkers with BRVO. Visit us at www.blackrivervalleyoutfitters.com 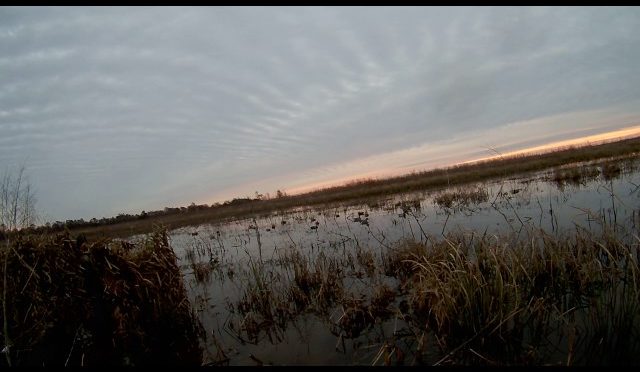 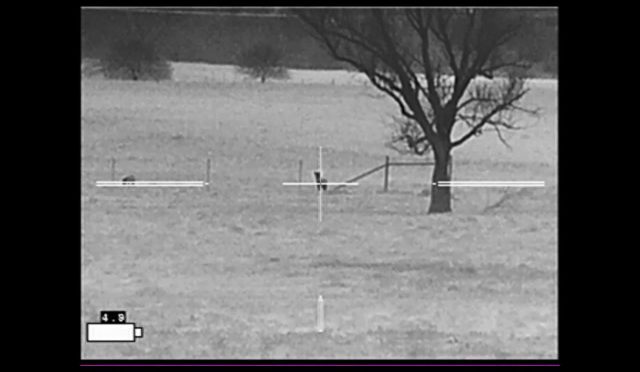 Just barely missed this coyote at 350 yards, the shot made possible by the IR Hunter MKIII thermal weapon sight on a 6.5 Grendel. This is an extraordinary weapon sight, making target identification and possible shooting at longer distances. 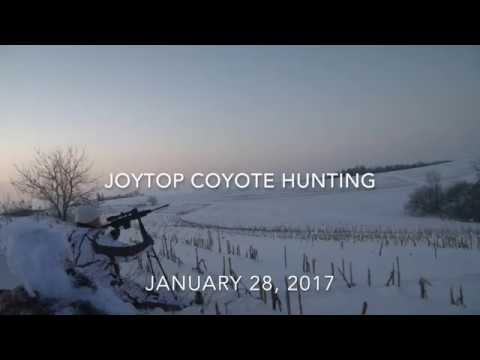