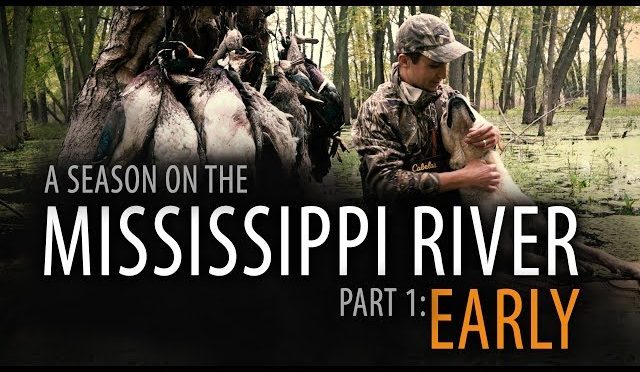 Duck hunting on the Upper Mississippi National Wildlife Refuge on the border between Minnesota, Wisconsin, and Iowa. Miles upon miles of public land and refuges. It’s the beginning of the mighty Mississippi Flyway. A fabled area with a lot of well known history. Yes, it attracts ducks and duck hunters a like.

Knowing what we know now, we can positively say there are many better and easier places to be a die hard duck hunter. But this is where we grew up, it’s where we call home, and hunting this 100 mile stretch of river is how we live our life over the course of a 60 day duck season every fall.

The early part of duck season is usually as predictable as they come. A few teal, plenty of wood ducks, hot weather, early mornings, mosquitoes, and a lot of competition. It’s usually just the precursor of things to come…..but mother nature had other plans this year. The first part of this season played out unlike other we’ve ever seen before. 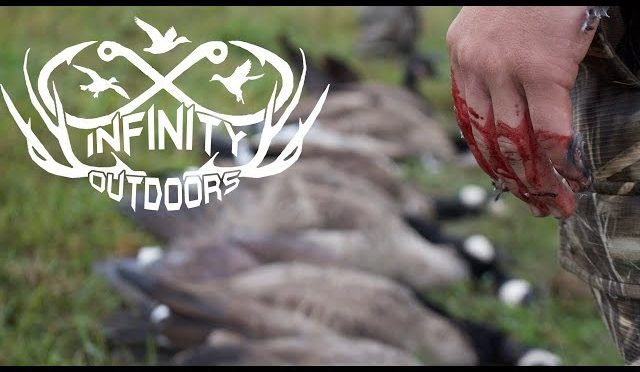 Infinity Outdoors Season 1 kicks off with Early goose season in Missouri. The boys team up with Rick Hahne of Hero Calls on what turns out to be a great hunt. 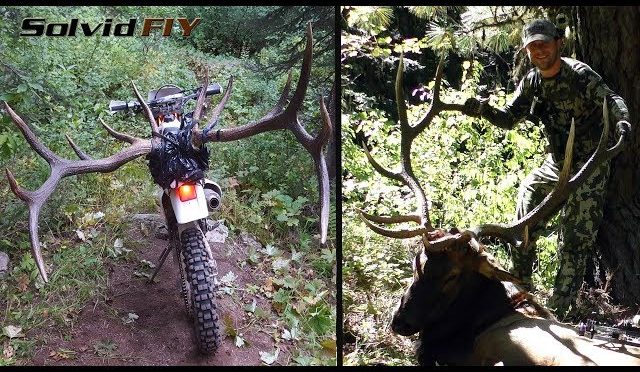 Solo Archery Elk Hunting in the Idaho back country, calling and bow hunting bugling rut bulls, POV, 100% Film It Yourself – Solvid Style. More Bow Hunting videos and Solvid product info – http://SolvidSystems.com. Chris archery elk hunts a bull over two seasons, Public land, Over the Counter (OTC). The first encounter came when the bull had a deformed antler, but the bull put himself downwind and got outta there, fast! A year later, opportunity knocked again, but this time scent control was not an issue. A 30 yard shot to the lungs put the bull down very quick, and he only made it 40 yards from point if impact. 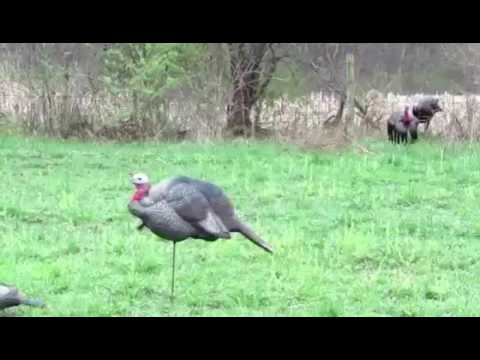 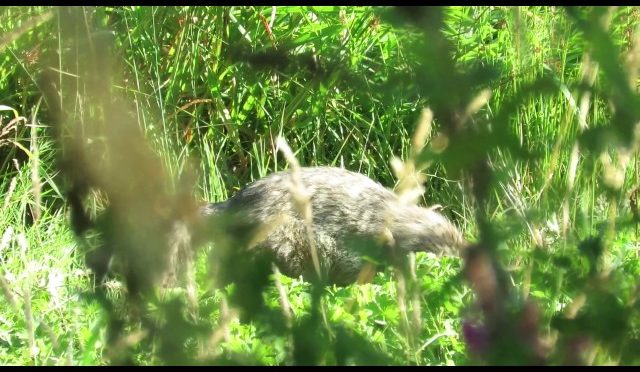 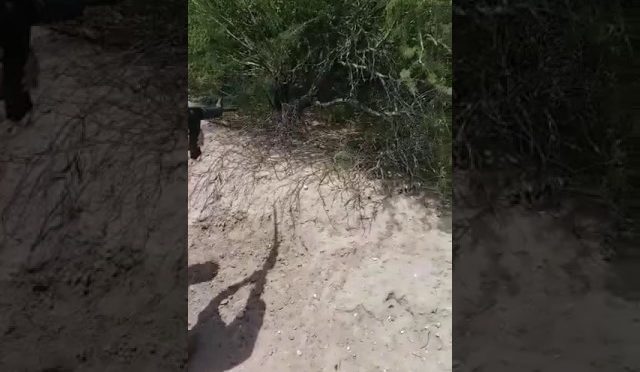 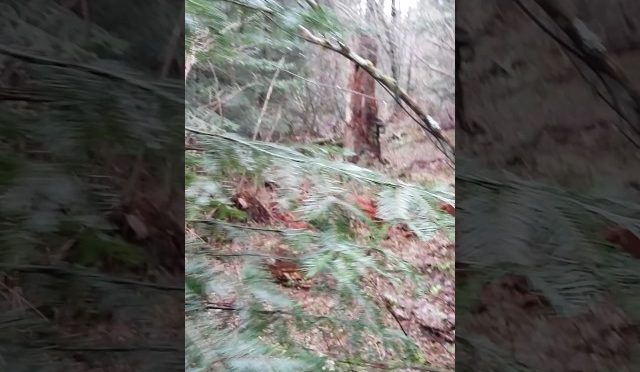 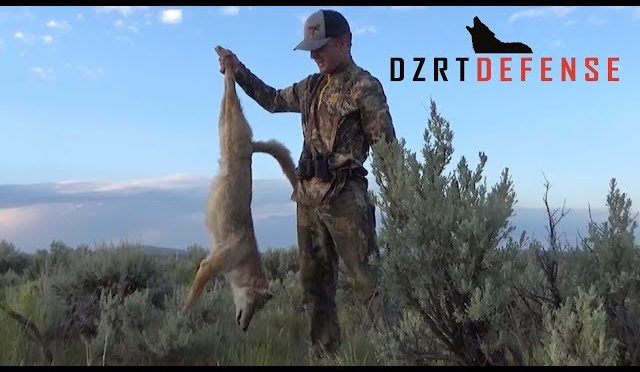 When summer gets hot, coyote hunting gets harder. Check out this 320 yard shot on a big summer dog. I was able to help my buddy Bailey shot his first dog. 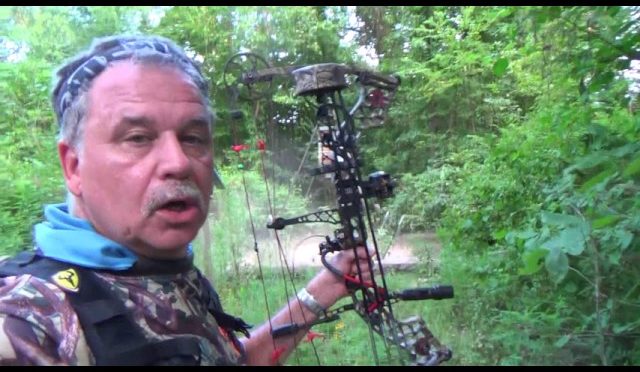 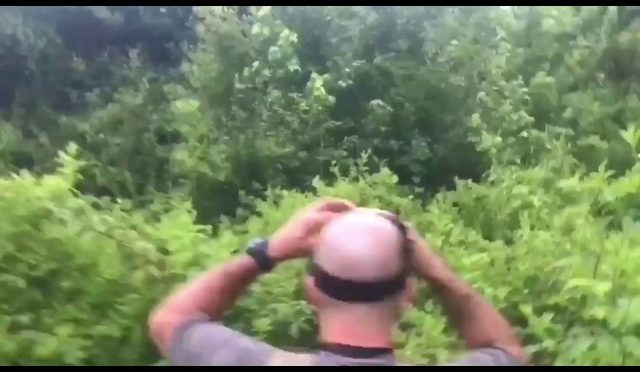 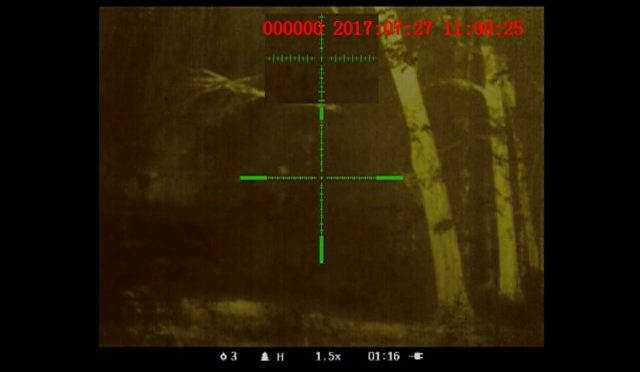 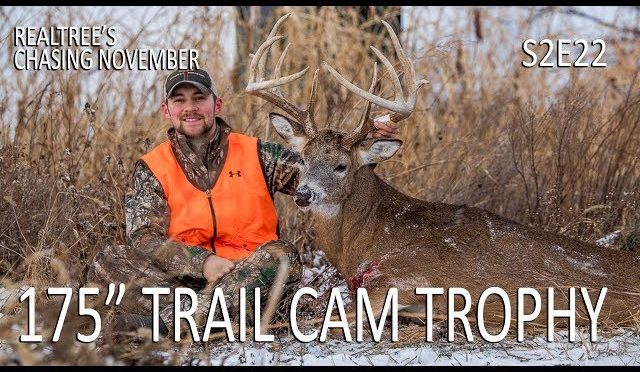 With perfect weather conditions, Korey O’Day shoots a giant 10 pointer that was a regular on his trail cameras. Winke begins his late season quest for “Crusty III”. Aaron Warbritton is on a mission to shoot a deer with his grandfather’s old muzzleloader. 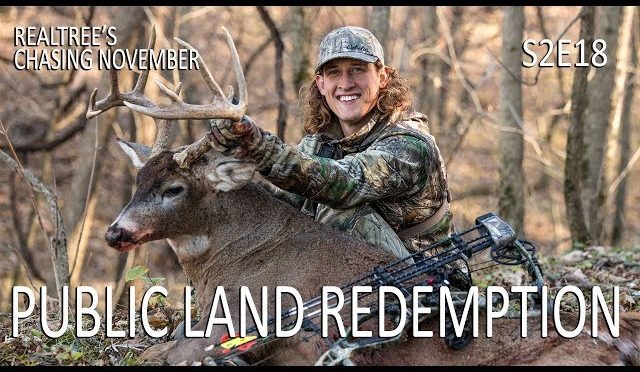 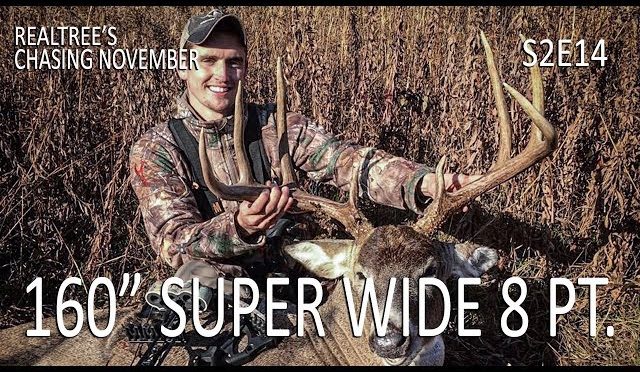 Josh Sparks arrows a giant, wide 8 pointer on a frosty morning in Iowa. Caleb Byers goes back after the 200″ buck he’s encountered twice in the last week. Mike Reed has a nerve-wracking encounter with a big 8 pointer in the urban zone. 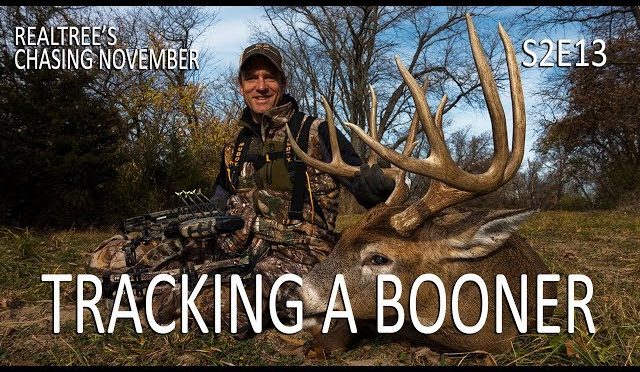 Winke takes up the blood trail on the buck he shot the day before. Corey Jones arrows a massive 9 pointer at 10 yards in Indiana. Cory Slater rattles in a giant-bodied buck in Iowa and blows through the shoulder at 25 yards.