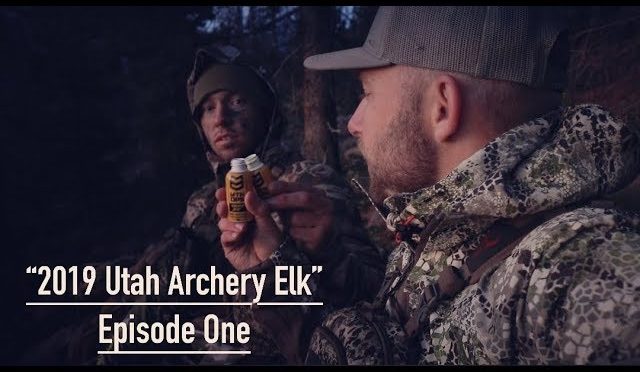 The 2019 Hunting Season has arrived, and we hit the trail in search of Elk.
Join us in the Utah High Country in Episode One of the “Utah Archery Elk Hunt”

For more and future adventures…. 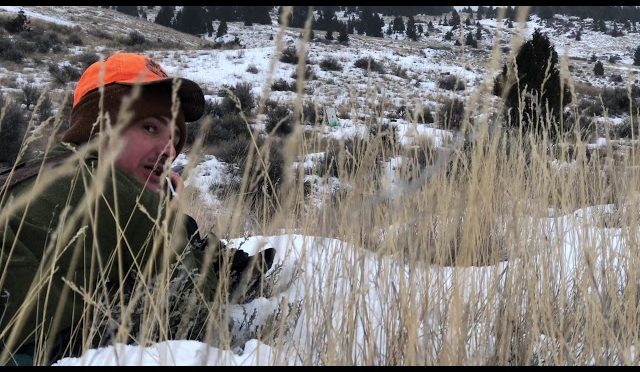 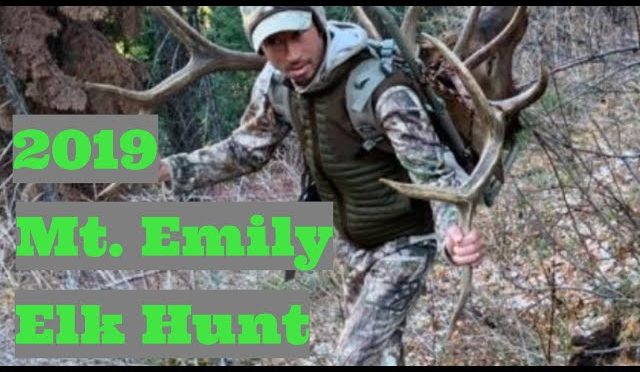 In this episode we talk through our five days hunting for elk in the Mt. Emily Unit.

Mt. Emily Oregon is just outside of La Grande. It is one of the most sought after rifle tags in the state, and my good friend Adam drew the tag during the 2019 season. None of us could believe his luck.

After a couple scouting trips, nearly getting blown off the mountain trying to set up camp, and multiple days at the start of the season looking for bulls suitable for a tag of this caliber, we finally found an area with multiple good bulls and were eventually in the right place, at the right time. 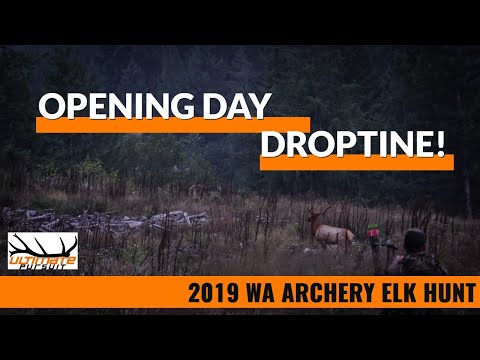 Opening day of Washington’s archery elk season chasing Roosevelt bulls in the thick timber and clear cut country of the Pacific North West. Hunting elk with your brother is always a good time! 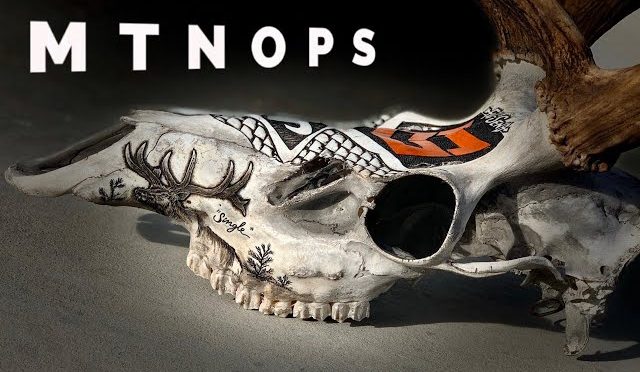 I’m a HUGE fan of MTNOPS products and an even bigger fan of the type of people who run this BOOMING company! So when Jordan Harbertson wanted me to do BONETATS on his 2018 Montana Bull Elk skull that he took while hunting with Tyler Toney of Dude Perfect, I couldn’t have been more excited! Huge thanks to Jordan for being the LEGENDARY type of individual that he is, and for the help, support, and encouragement he has freely given me and the growing BONETATS brand and company! This video tells the smallest part of that story. Thanks for watching!

For cool gear and to see what more is going on in the land of BONETATS, visit the website here:
http://www.bonetats.com

As always, thanks to those who participate or otherwise interact with us in any way! It’s TRULY appreciated! 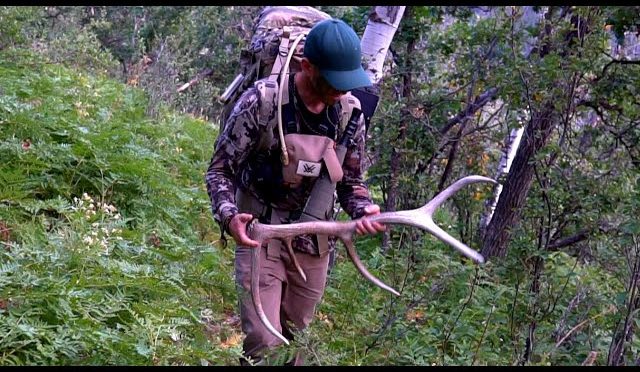 Part 3; Stalking a crazy sounding bull, waking up to bugling bulls, making a slow play, finding a shed antler, jumping locations, running out of water, setting a trail camera over a wallow.

30 days archery hunting for elk in the back country. More than just an elk hunt, it was a rocky mountain adventure. Screaming bulls, catch and cook trout, find skulls and antlers, prepare backpacking meals, sleep in a hammock.
#archery #elkhunting #backcountryhunting

In this episode I take my brother Jeff Sager on his first ever elk hunt in our hone state of Washington. This is a early season hunt in October with a white muzzleloader. 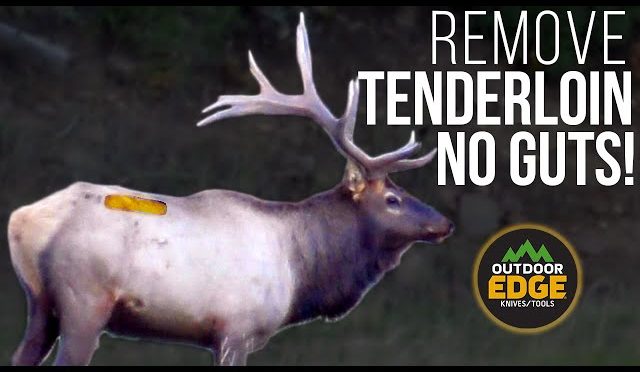 Learn how to get tenderloins without gutting a deer or elk in the field in this hunting tip. Hunter Brandon Mason demonstrates how to remove elk tenderloins without field dressing. The gutless method of removing tenderloins can be done on any big game animal, including deer, elk or antelope. Don’t forget to subscribe to our channel for more hunting tips and hunting videos. Tap the bell to get notifications so you never miss a video from Eastmans!

Want to learn the entire gutless method? Check out this playlist: https://www.youtube.com/playlist?list=PLsCaxOyKjb4q5I9w4h8h7FnSK9iAEOEPz

For more hunting tips, give this playlist a watch: 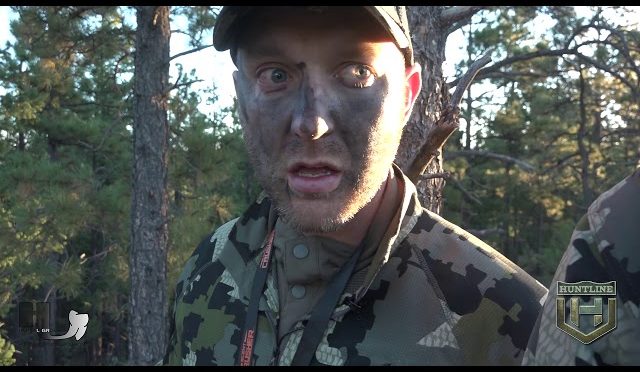 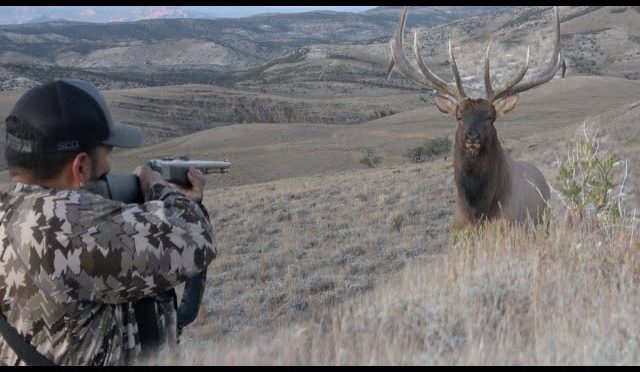 Sr’s Elk Hunting trip in Nevada was awesome! The country was beautiful and there were bulls and cow elk everywhere. We stalked elk across the mountains for miles and got within range a few times. Watch the video to see what happened and why we never posted the hunt.
#elkhunt #hunting #sincityoutdoors

*AFFILIATE LINKS ABOVE- A small commission is earned per sale* 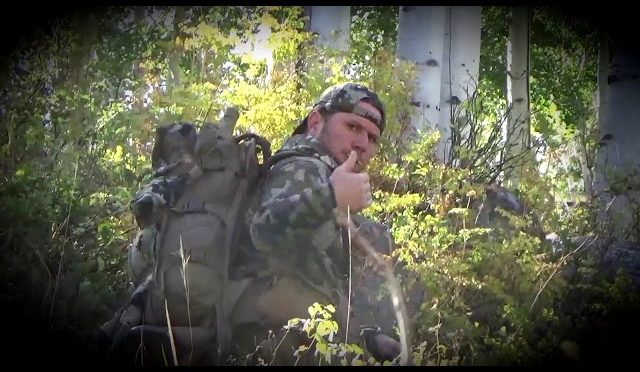 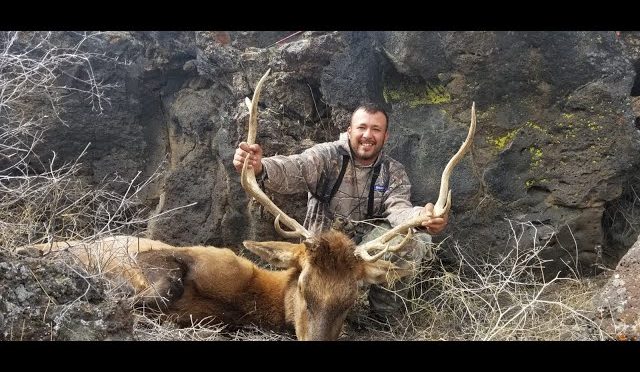 The 2019 season was one of the TOUGHEST Elk hunts on record. Wind and weather didn’t want to cooperate, increase of hunters in the area made things difficult. This was the first year ever that no one tagged out. Follow Brodie through the 2019 Elk season and flashback to a couple years ago when she was able to drop a big bull with her bow and capture the whole thing on video!! This video is packed full of some amazing wildlife footage and it isn’t one you’ll want to miss!! 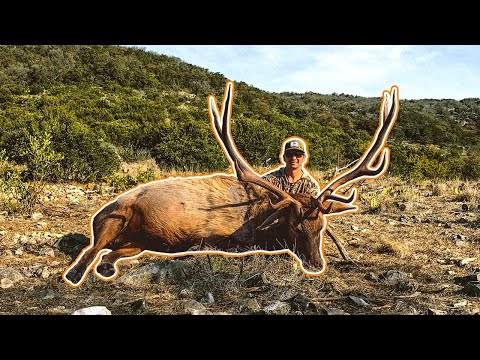 Patton has been chasing free range elk for many moons in the Texas Hill Country and finally had the stars align this past December. His recap of the special morning below:

“It took me much longer than anticipated to get to my spot, I’d guess I got there a few minutes after legal light although I had left camp a good hour prior. As I reach the top of the plateau, I could feel my wind changing. It was supposed to be out of the South but I feel a strong West wind, blowing just to the side of the area I’m going to be looking over. Upon cresting the hill, I could immediately hear aoudad fighting with the smacking of their horns echoing through the valley. I wasn’t hear for aoudad though and looked left to see the worst sight I could picture. A bull elk running away from me at about 300 yards. My heart sank, but quickly came back up when I see him running back, slightly towards me again. I thought he was chasing a cow at first but saw that he was solo. It’s almost like he was doing zoomies like a dog does or bucking around like young whitetail fawns do. I look over towards the protein feeder just under 200 yards away and holy crap there is a bull elk walking up to it. I can’t believe it, there are elk in front of me. It’s still to gray to see which bull he is, I can recognize the regulars with just the flash of an antler. I look left to the first bull, still doing zoomies, maybe on his 4th sprint now with each of them 250-300 yards long. I look back to the feeding bull, and there are now 2 bulls! I couldn’t believe it. Except for my rifle, I had all my stuff packed in my pack because I was anticipating having time to set up in my glassing area before daylight. I pulled out my camera, and hit record although it’s not on a tripod (tripod is in the pack) and I faced it at practically nothing. I had decided a long, long time ago that I would not screw up my elk opportunity by trying to get it on camera. I quickly put my pack in front of me, rested my rifle on the tripod still in my pack, popped the scope cap and tried to get a good look at who I was watching over. The bull doing zoomies is now walking up and feeding as well. I can’t make out antlers or tines yet, but there is one bull who is significantly bigger than the other two. He is dominating them around and it was quickly made clear who was at the top of the pecking order. I decided this is the one I am going to take, I don’t know who he is but he is big bodied. At this point, maybe 4 minutes have gone by from me cresting the hill and seeing an elk to flipping off the safety. The big bull turns broadside and I settled my crosshairs on his shoulder. At 185ish yards and on a target this size, there is a lot to aim at.

I squeezed the shot and heard the impact, and quickly racked another round and shot again as soon as elk entered my scope. Second Impact. He still is on his feet but is clearly hurting, and I’m not about to let my 1st ever elk walk away. I settled on his shoulder again and send a third round. He took two more steps and was down for the count. My first elk and a free ranging elk from Texas at that. The end to a major chapter in my hunting life.”