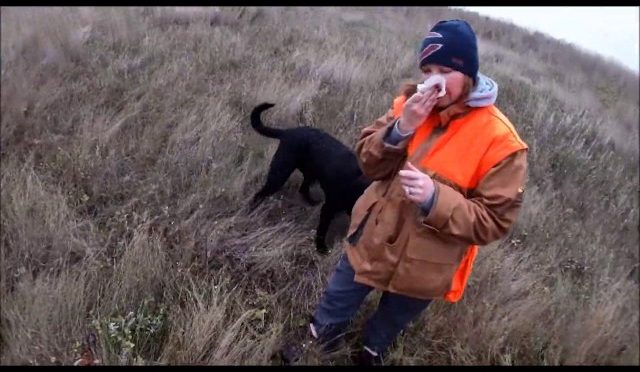 Zak was born July of 2015 to a Gun-Dog kennel that trains and sells dogs for water fowl hunting. He was soon weeded out or “kicked out of duck school” for not being what they said was “hard-charging”. So he was sold at a heavily-discounted price to be a family pet.

The family that bought him named him Zak and had him until Aug of 2018 when they realized that they could not keep him. Zak was spending too much time in a kennel and being left alone as they had busy lives.

So my wife and I were asked if might want to have Zak. We had lost our Chocolate Lab at the ripe old age of 14 back in 2016, and we were ready for another Lab.
In Apr. of 2019 I started working with Zak to uncover his true identity and destiny in life; to be the retriever and Gun-Dog that God made him to be.

This video is the result of one-year training and wondering….can a 4 year old pick this up.?

Don’t give up when other people write you off. You can still do your destiny!